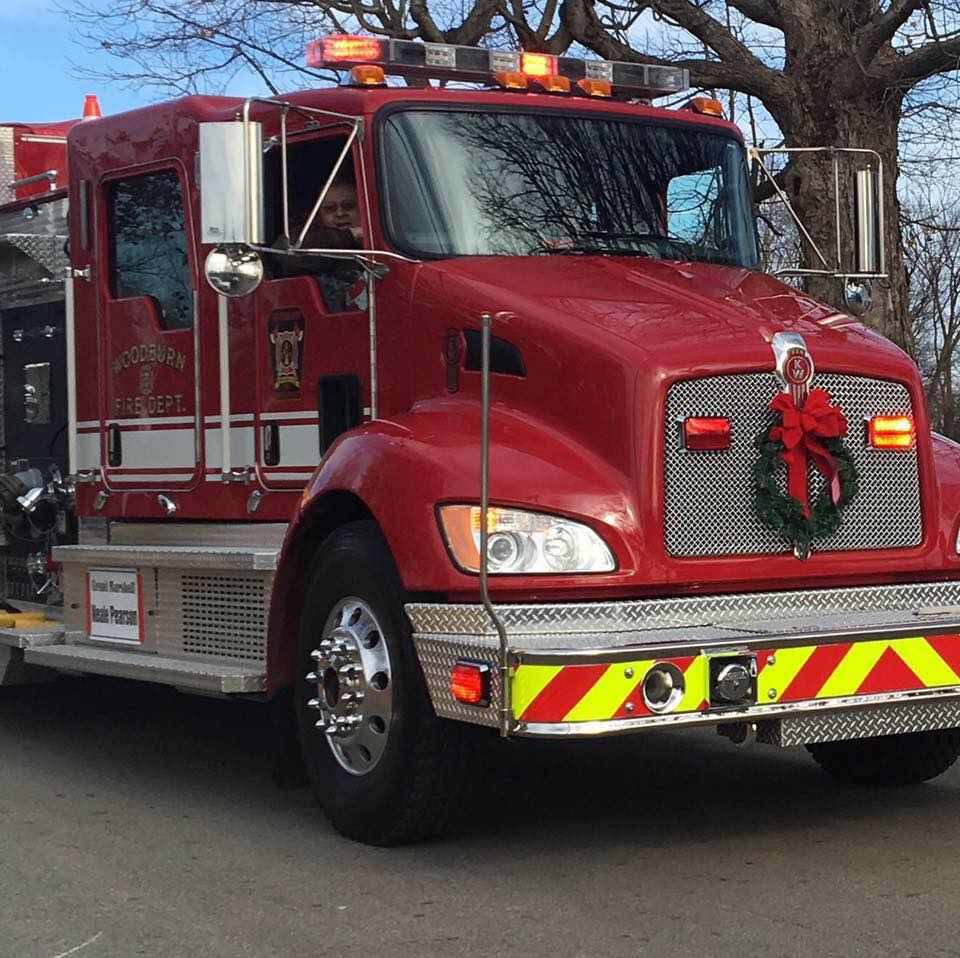 A new station for the Woodburn (KY) Volunteer Fire Department is moving closer to fruition and could be operational by the end of next year, reports bgdailynews.com.

Fire officials recently met with county officials to discuss plans and funding for the two-bay facility, which will be located next to Jody Richards Elementary School, the report says.

A final property appraisal awaits before the Board of Education transfers the one acre of land to the fire department. After which the department will move forward with cost estimates and a bidding process, the report says.

The department is also waiting on a potential grant to build a storm shelter behind the facility.

Officials say the department will be funding most of the new station, but the county has tentatively agreed to pay $50,000 of the construction cost.