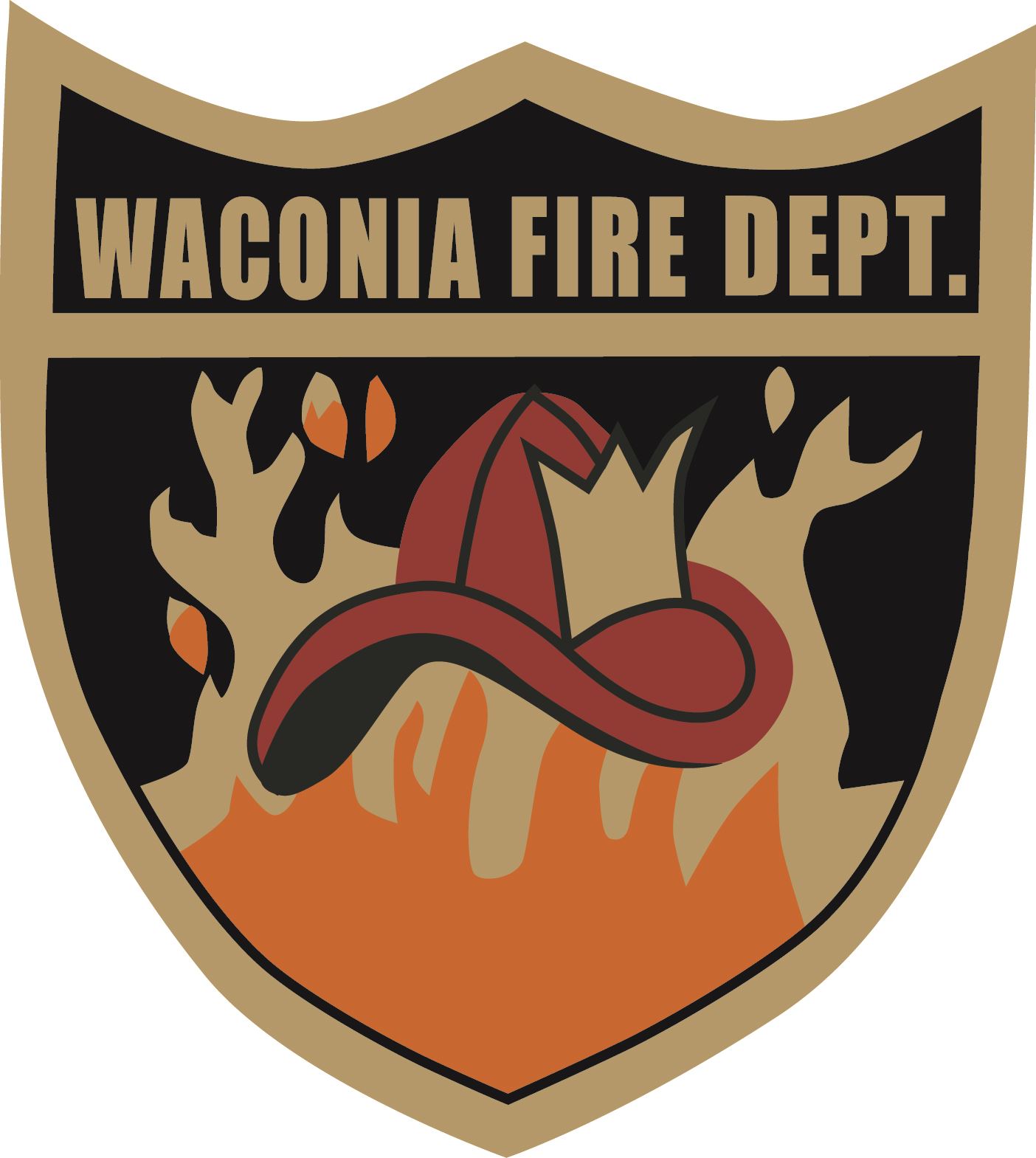 Discussions about a possible new facility began three years ago due to limitations of the current station, and a study earlier this year evaluated replacing the existing fire station, which was built in 1980, the report says.

The report says preliminary estimates based upon square footage needs range from $8.3 million to $9.7 million. The next phase will refine space needs, lay out a floor plan, explore schematic design options, and narrow cost estimates.

The plan tentatively calls for construction to begin next spring. The site planning phase is expected to take about 2.5 months, according to BKV Group. Then the council will decide whether to move into development of a final design and construction plan, according to the report.

More information on the project can be found on the city’s website here.