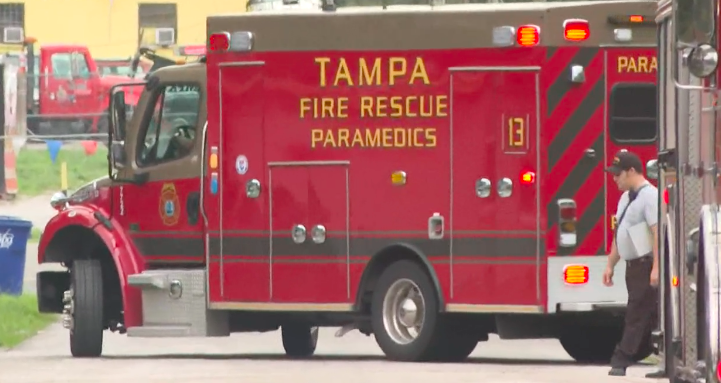 The budget allots roughly $5 million to improve fire protection in New and North Tampa, the report says. About $3.4 million of that will go toward creating and staffing a new Station 25—to be set up at a former West Waters Avenue station.

Officials say the new facility should be established in a year and a half at the latest.

The funds also go toward upgrades to New Tampa’s Station 21, a heavy-duty rescue vehicle for the station, and $880,000 to begin work on Fire Station 24, which will serve New Tampa, according to the report.