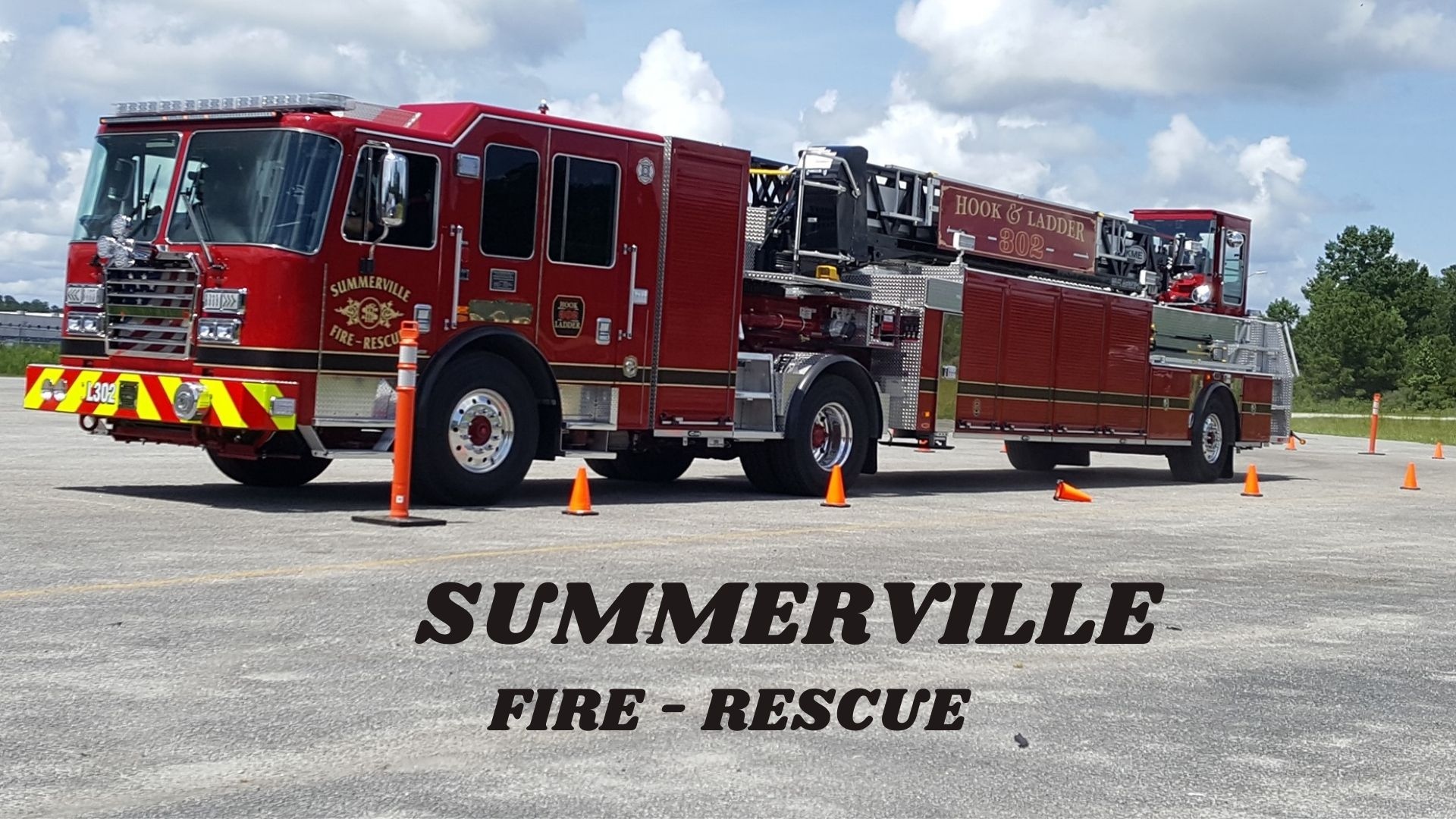 A new fire station is coming to Summerville (SC) and will serve as the town’s sixth station, reports live5news.com.

Officials say Station 6 will be built on Miles Jamison Road, right next to the Coastal Center. They add that the belief is that site work will be completed by December and land will begin being cleared by January 1.

There is no specific Station 6 address yet, but officials say it will sit between the traffic circle and the Coastal Center on Miles Jameson Road.

The current closest station to the area averages a 7- to 10-minute response time, while Station 6 will cut that down to under five minutes, according to the report. Station 6 will have the same amenities as the other stations in town and will house an engine and 12 firefighters.