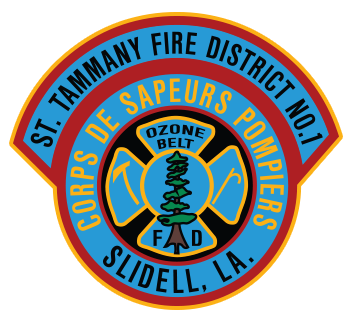 The Times-Picayune newspaper published a collection of photos on the demolition of the Olde Towne Slidell, Louisiana, central fire station after it served its community for 69 years.

The station at the intersection of Sgt. Alfred Drive and Bouscaren Street was used by the St. Tammany Fire Protection District No. 1 for many years until its destruction on Monday, March 29.

In the newspaper’s pictorial collection, former firefighters who worked in the station gathered to watch its destruction and share stories about the building’s history.