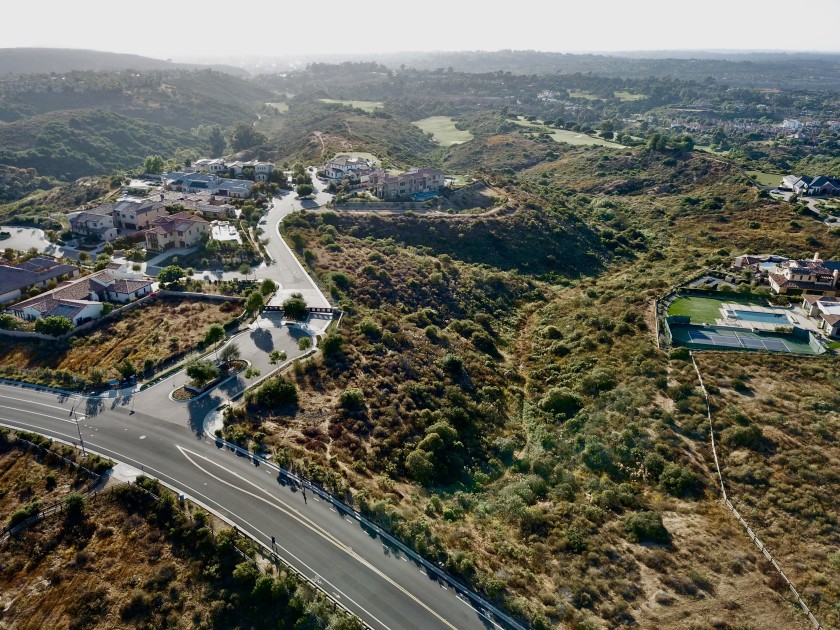 A proposal to build a new fire station on land set aside for wildlife habitat conservation has residents of Del Mar Mesa, CA, up in arms, according to a report published by Del Mar Times.

According to the newspaper report, the San Diego Fire-Rescue Department is planning to build a new station to better serve the Del Mar Mesa and Torrey Hills communities.

The targeted piece of land was acquired by the city from Pardee Homes in 2019, according to the newspaper, which also said the deed granted the property to the city as Multiple Species Conservation Program property meaning city agrees to protect and manage the property as open space preserve.

The city has told residents who oppose the proposed fire station that it is very early in the decision making process on where to locate the new facility which was identified as a need in 2017, according to the paper.

The paper reported the city has estimated the new station will cost about $12 million to construct, although the cost for one to be built on the Del Mar Mesa property hasn’t been determined.

Six stations have been built by the city since 2014 and five more are proposed to meet increasing needs in the area, the newspaper reported.