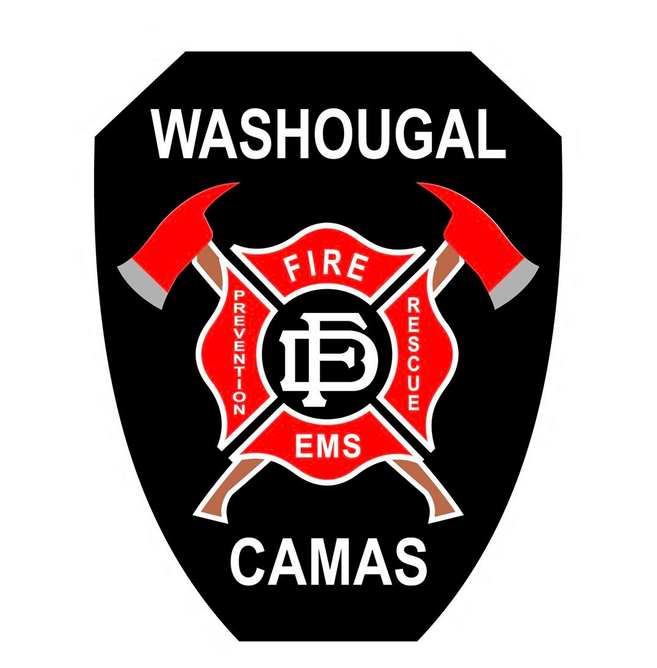 A report states that the cities’ joint fire department will need to replace two fire stations and build a third within the next 10 years, reports Camas-Washougal Post-Record.