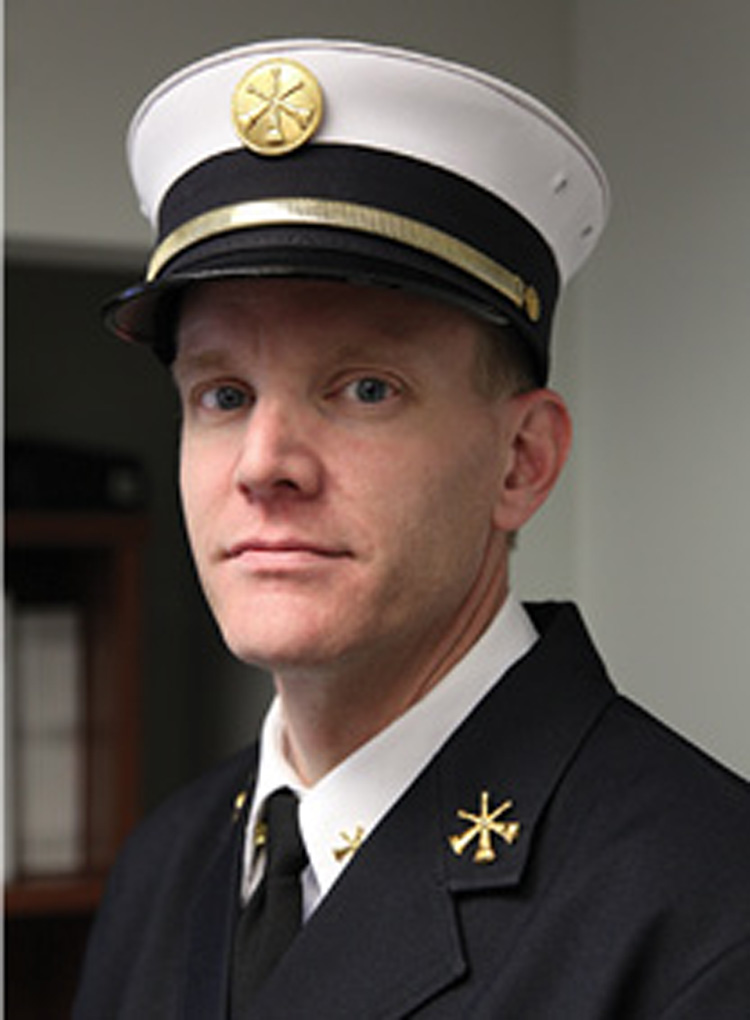 As I get older, the years seem to go by quicker and quicker, and it is always amazing to me that a year has gone by and how much has occurred.

As I look back at 2017, I see what I feel was a more concerted push than ever to increase mental health and cancer awareness among firefighters. Both issues plague the fire service and are getting the attention they deserve. Cancer, in particular, has received coverage in fire service publications and Web sites, is a major topic at conferences around the country, and has also received mainstream media coverage as fire departments begin to address the issue as well as take steps to increase prevention awareness.

It seems like cancer is prevalent everywhere these days. It catches people whom you’d never think it would catch and then leaves three-pack-a-day smokers alone. It really baffles me sometimes about the randomness of it, yet we do know now that firefighters are prone to developing certain types of cancers over time.

What I am most concerned about right now is looking at firefighters today making mistakes that can harm them down the line when they are looking to enjoy retirement. Because that’s when many, many firefighters are finding out they have cancer—after their retirement parties when they are looking to get working on their hobbies, their vacation spots, their second careers, and enjoying their grandkids.

Can we point to any one specific carcinogen that is taking firefighters out? I haven’t seen anything that says, “Watch out for this carcinogen in particular.” The fact is that we don’t know what’s burning most of the time until the fire is out and we can see what was burning. And if we’ve taken off our self-contained breathing apparatus and we’re wandering around smoldering contents that are all off gassing and still smoking, then frankly it’s too late. And if we go outside, doff our personal protective equipment (PPE), take a breather, get some water, and then put it all back on again to go back inside, then we’re simply reintroducing everything back into our systems once again.

So, what do we do? Gordon Graham says it best when he says, “If it’s predictable, it’s preventable.”

During 2018, start with your station. Look around through a cancer prevention lens. Is your PPE out on the apparatus floor? If so, is there anything you can do to get it out of harm’s way? Do you have a room that can be converted? Have you looked into the systems available to filter and remove harmful diesel exhaust contaminants? Not everyone can do any of this. Captain Beth Gallup, Kent (WA) Fire Department Regional Fire Authority, says that doing something at all is better than nothing at all. If there’s nothing you can do at your firehouse, what can you do on the fireground?

If you haven’t heard about it this year, you’re going to be hearing a lot about gross decontamination of PPE on exiting a fire. Gross decon is really only one part of it though. What are we going to do with that PPE once we doff it? Some are calling for that initial attack to be the only time we spend inside at a working structure fire. Some espouse exiting the fire building; going through gross decon, whatever your fire department’s decon process is; doffing your gear; and letting the PPE off gas outside the fire apparatus while on scene. We already know some departments issue a new hood as soon as a hood is exposed to the byproducts of a fire.

Speaking of hoods, hopefully by now you’ve heard about particulate-filtering hoods. The background for them is that studies showed that a significant entry point for carcinogens has been our neck area. You might think, “But it’s covered.” Yes, it is. However, until now, the hoods on the market were designed to protect us from heat, not carcinogens. The National Fire Protection Association now has criteria for hood manufacturers to meet for their particulate-blocking hoods.

I’ve been at this for 24 years. Hopefully, I have a few more good years left. But in all honesty, there are times I wonder about and am fearful that in my earlier years I might have done something wrong and that a very simple mistake I made back then that I won’t even be able to identify is going to impact my health negatively as I look to enjoy retirement.

In 2018, make cancer prevention awareness a priority so our young firefighters don’t look back when they retire and wonder what they could have done differently to stay healthy when it is their time to truly enjoy life.