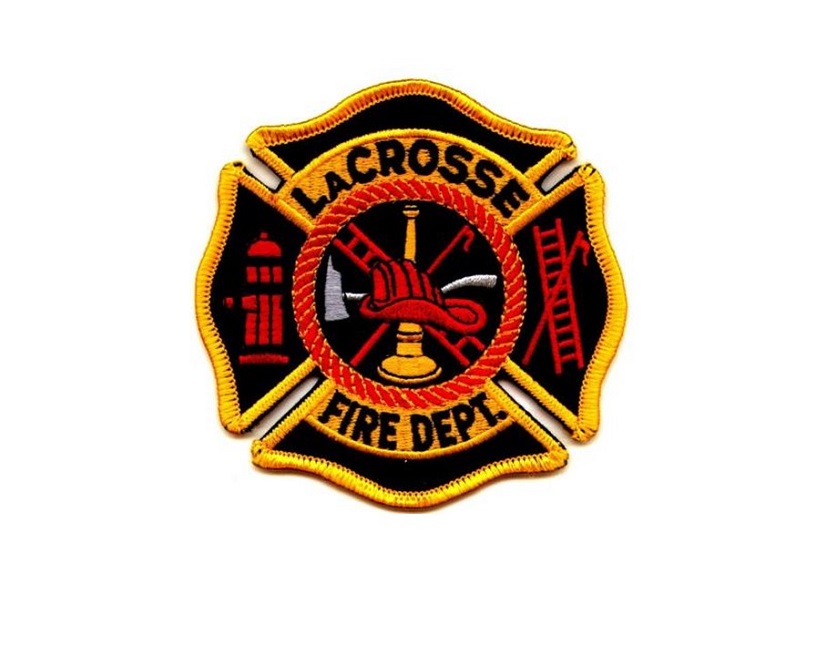 According to a report on LaCrosseTribune.com, the Preservation Alliance of La Crosse (WI) released plans that aim to allow for the existing Fire Station No. 4 to remain alongside the new facility the city plans to build in the coming years.

The idea, released Thursday after community members raised concerns about demolishing the historic building, is to flip the site plan so that the new facility would be built on the south end of the lot and no changes would need to be made to the existing building, the report said.

The city is currently waiting for the La Crosse Common Council to make a final vote on whether to shift funding from the Station No. 4 project to instead begin work on Station No. 2 while officials work out the historical kinks. If the move is approved, a new station can still break ground within the year, according to the report.

Fire Station No. 4, built in the 1940s, was intended to be demolished later this year to break ground on the new facility, budgeted at $2.4 million, the report noted.