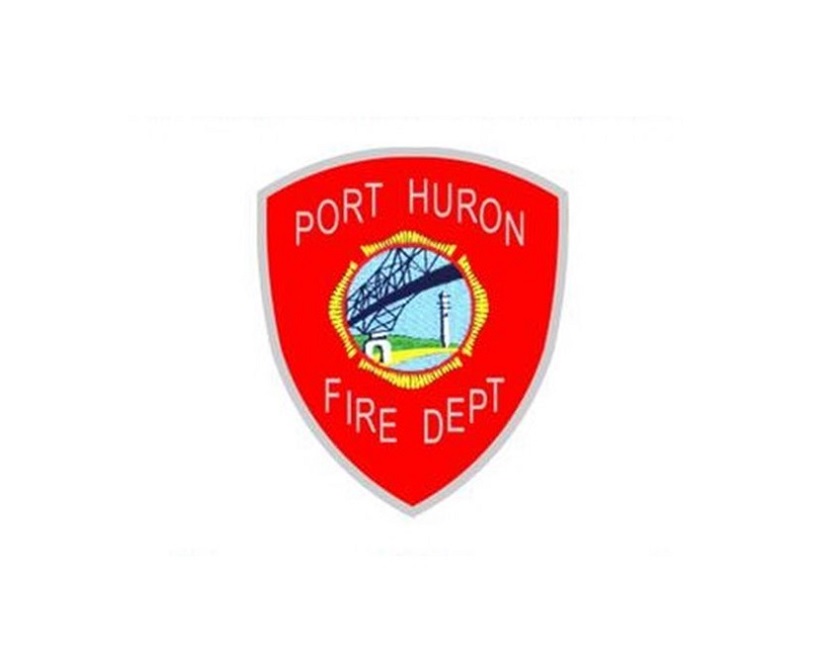 According to a report from The Times Herald, the city of Port Huron, Michigan, is taking its first steps in building a long-term plan regarding its three fire stations after years of debate.

A study from Redstone Architects, Inc., was presented to the Port Huron city council Monday night that considered three options for the future of the city’s stations: The central station, located at 515 River Street; Station Three at 1914 Sanborn Street; and Station Four at 3114 24th Street. The options are as follows:

Redstone Architects recommended that the city pursue Option 2 rather than renovating all three aging stations because it will better provide stability and a long-term plan for the fire department’s future.

With the second option, the new stations would feature “hot zones” for firefighters to change clothes and store potentially carcinogenic materials, segregated male and female accommodations, and increase space for current and future fire apparatus. The White Park facility would also feature a training tower and a smaller outbuilding for storing fire equipment.