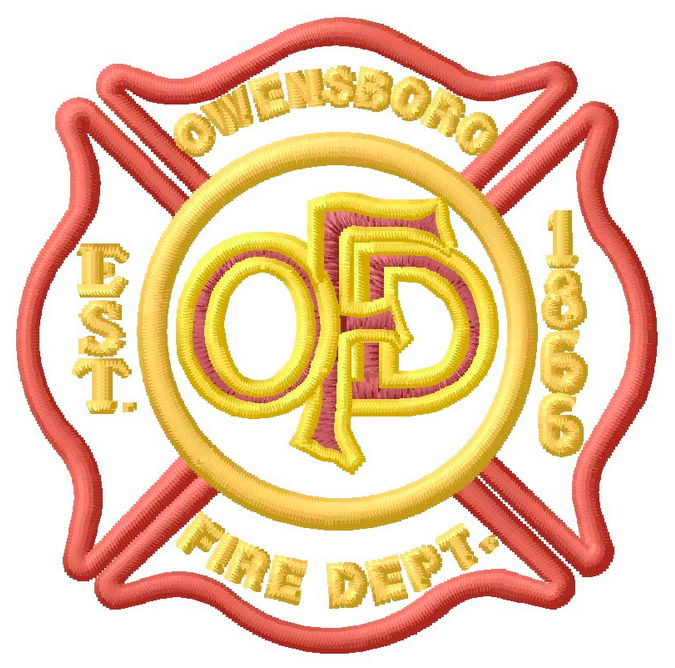 The fire station is scheduled to be expanded by about 1,200 square feet to hold six firefighters and equipment, instead of four firefighters. The $785,000 project was awarded to Q&S Contracting of Sebree.

In the meantime, officials are negotiating with two property owners on sites that could house a temporary fire station. The temporary site would be outfitted with alert systems used to punch out firefighters for calls.