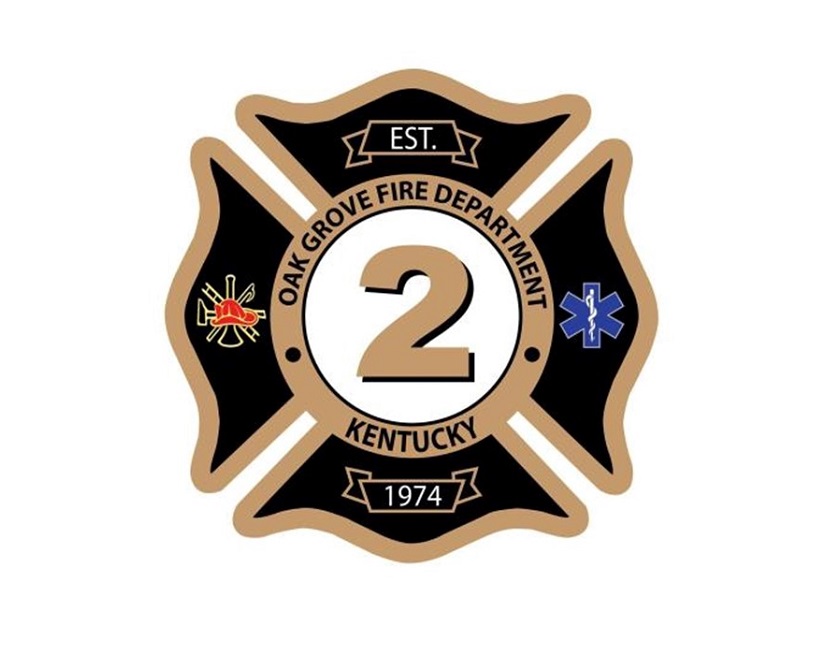 According to a report from The Eagle Post, Oak Grove (KY) Mayor Theresa Jarvis announced at the city council’s meeting Tuesday night that she had received and forwarded the design drawings to the council for the proposed new fire station.

However, Council Member Jean Leavell quickly interjected that she believed the cost of the plan was greater than what was expected.

Johnson, who attended the meeting over Zoom, said he had some reservations and changes regarding the plan, but he had yet to speak with the architectural firm.

Jarvis added that there was still enough time and room to change the plans to fit what the city wants and within its budget. The council nor the mayor shared with the cost of the new station in light of the new drawings.

Jarvis also said the city is still waiting on the state to remove the current fire station to widen KY-911, but the city has not received an update on when exactly that will start to take place.