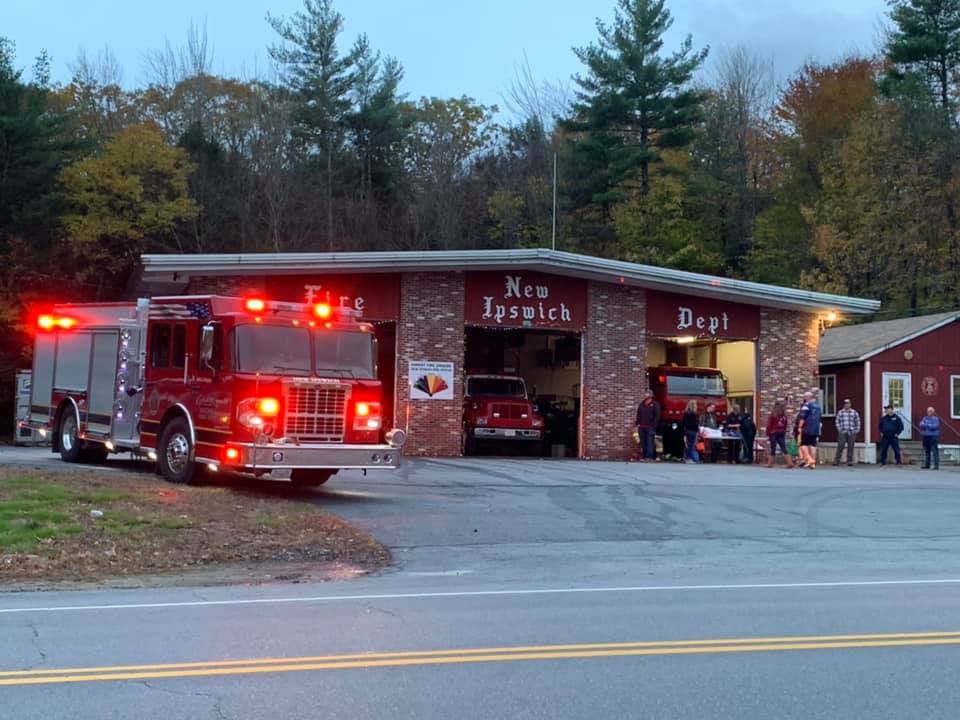 They say the station can’t be expanded upon and it’s too cramped, among other things. Town officials are hopeful that some aspects can fall under the custodian’s budget, which was not used up last year, according to the report.

Town officials say it will take a few more weeks to go over drafts, and a budget hearing will be in January. Once that’s finalized, it’ll be voted on at the March Town Meeting—the second Tuesday of the month, the report says.