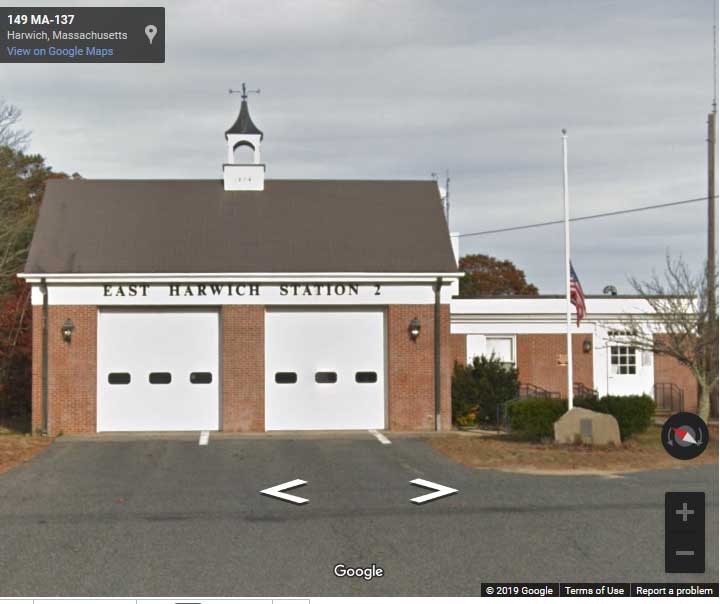 Above is the current Station 2, built in 1976 and being replaced by a $6.75 million structure.

Though the official opening of the new station for use by Harwick (MA) Fire Department personnel has been delayed, the new Station 2 did recently open for tours.

It will be another two weeks before firefighters will use the new facility. Although delayed, fire department officials say that the new station offers several upgrades from the current Station 2.

For example, the size of the structure–9,500 square feet vs. the current station’s 5,000 square feet–allows living quarters to be farther away from the apparatus floor. In addition, the new station features a separate turnout room where firefighters store their PPE instead of having it stored in lockers in the fire apparatus bays. An exhaust system in the turnout room pulls air from the room.

Another room with stainless steel sinks allows firefighters to wash down equipment.

When the new station goes in service, it will replace the current Station 2, which was built in 1976. The old station could not accommodate moder rescue and firefighting vehicles.

Buyer May Be Found for Historic Plainfield (VT) Fire Station