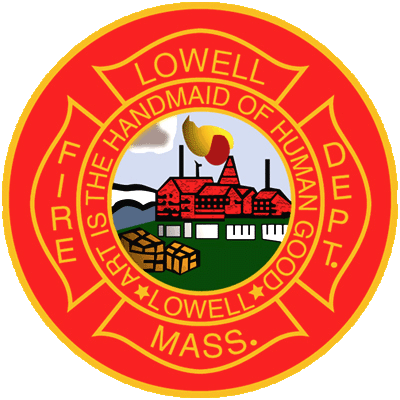 The eight active fire stations and training center in Lowell (MA) require a minimum of about $9.4 million in necessary repairs to optimize department functions, reports lowellsun.com.

A report on station repairs identified $535,670 in critical repairs that were to be done between fiscal 2018 and fiscal 2022—with only $530,000 in available department capital funds, the report says. The needs include asbestos removal, water heater replacements, and structural assessments and upgrades at multiple fire houses; officials say those are the tip of the iceberg with regards to the overall needs.

One station—the 146-year-old facility on Gorham Street—has numerous problems, such as asbestos and apparatus floor deterioration, the report says. Officials add that, besides a roof and boiler, the station hasn’t been upgraded since the FDR Administration (1933-1945).

Officials say they’re hopeful about the possibility of using some of the city’s nearly $76 million in American Rescue Plan Act funding to address some of the needs. They add that some of the items that are linked directly to health and safety—ventilation in stations, etc.—may be eligible expenses under ARPA, but many of the infrastructure needs are not.

Another possibility, they note, is that a portion of marijuana excise tax revenue, put into a special fund for the repair of municipal facilities, could be used.

The goal, the report says, is to get through as many of the priority items as possible between fall and spring, with fire and town officials meeting often to ensure progress is being made.