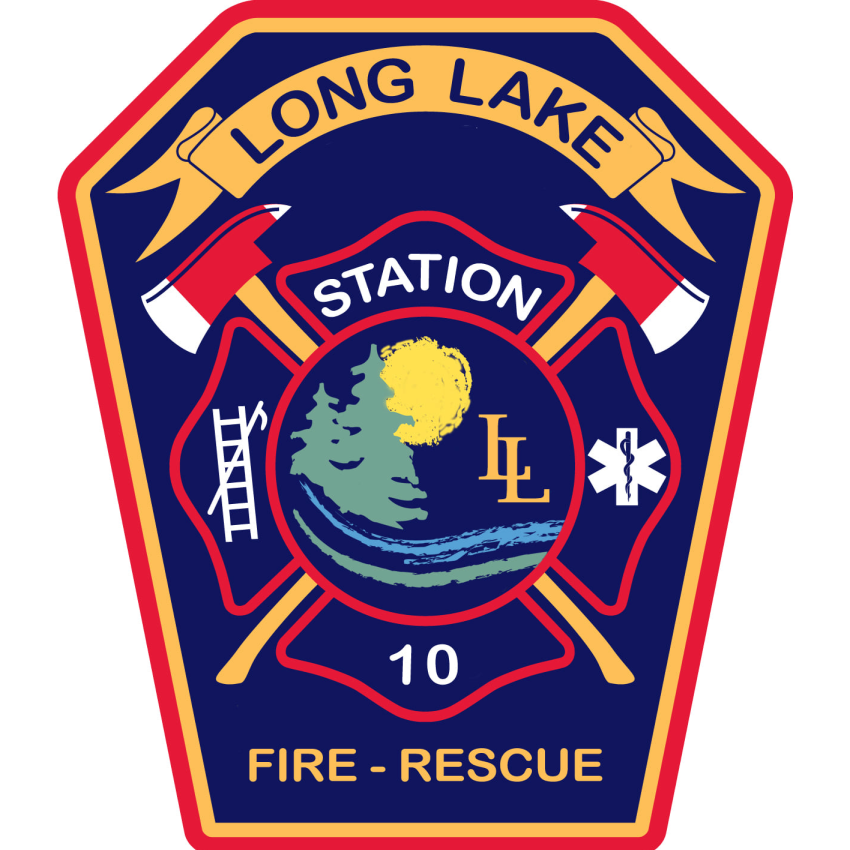 Long Lake Township (MI) is moving along with a $3.5 million project to expand its fire department and add an ambulance service, reports record-eagle.com.

Township and fire officials recently visited the future site of the department, just east of the current facility near where Brayton Lane meets North Long Lake Road, the report says.

Its completion will take until the end of June, officials say, but the building’s frame and much of the exterior was in place. However, the inside was wall-less.

Construction delays have pushed the project back about five or six months, but there’s a chance the ambulance service could be ready by the time everything is ready.

Voters in August 2020 agreed to tax themselves at a rate of up to 1.99 mills, on top of an existing 1-mill fire department millage, according to the report. That additional millage, which runs through 2034, not only funds construction but also operational costs for the ambulance service.