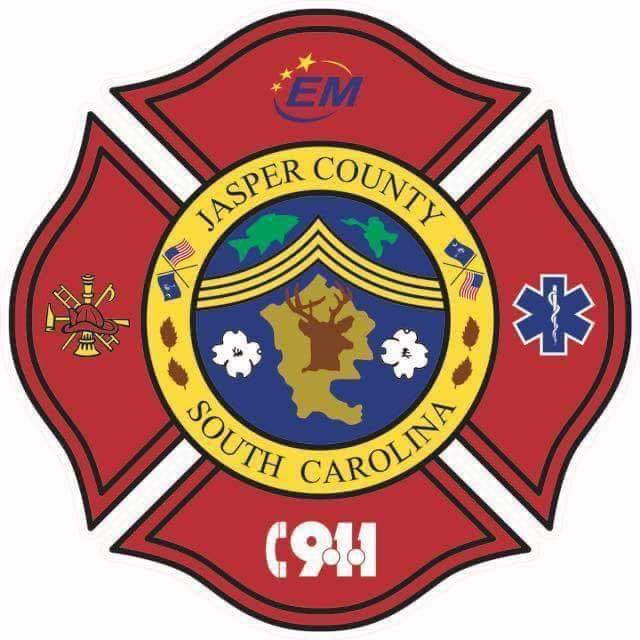 Jasper County (SC) Fire Rescue crews have been temporarily relocated due to the discovery of several types of mold, including black mold, at their Coosawhatchie station, reports wsav.com.

Officials say the mold was detected in certain rooms at the facility. However, no first responders reported feeling ill.

Fire officials are now debating whether to fix the mold issue, replace sections of the station, or simply build a new facility altogether, the report says.

Despite the relocation, the department says there shouldn’t be any lack in coverage.