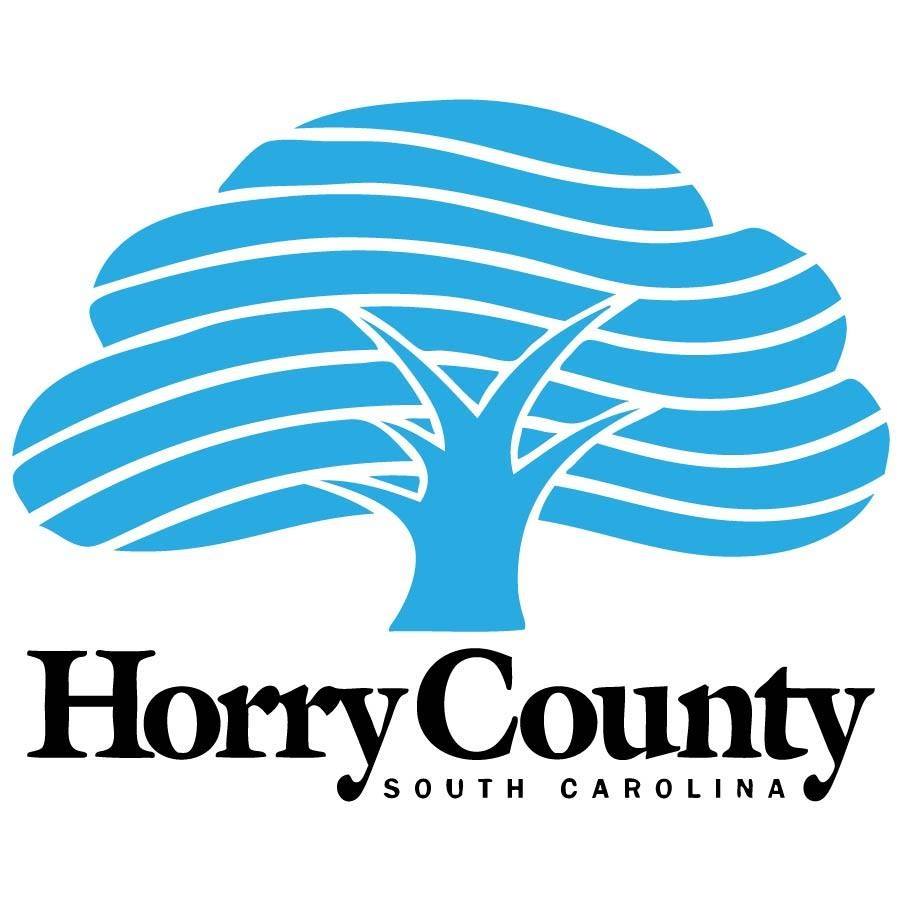 Horry County (SC) recently paid $200,000 for around 2 acres of land near the intersection of S.C. 90 and S.C. 22 on which it plans to build a fire and EMS station, reports myhorrynews.com.

County officials say the project would close the volunteer stations at Wampee and Nixonville—Stations 5 and 12—and staff the new facility with full-time crews.

The estimated completion date for the new station is fall 2023, and, although there have been no formal estimates, the price tag is expected to exceed $2 million, the report says. Officials say the funding is already lined up.