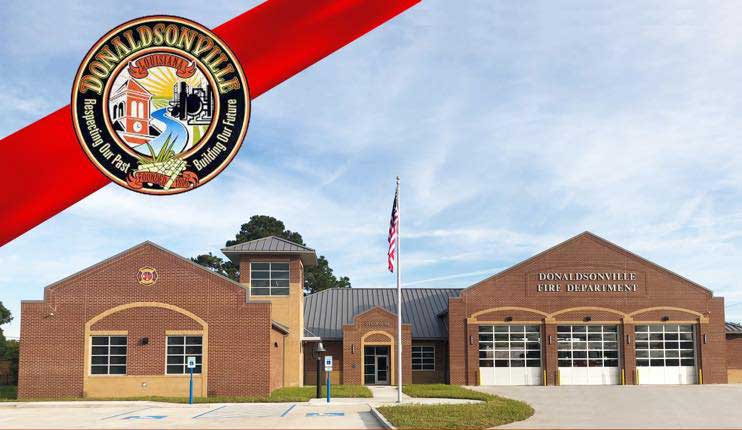 The ribbon cutting will take place in early December for this 10,000-square-foot station that was designed to blend into its surroundings. The architect opted for red and beige bricks in an attempt to fit in with historic buildings in the city’s downtown section.

According to a department representative, the station is expected to help the agency grow into the future. The new station houses fire fire apparatus, including a 100-foot aerial that had been kept at a warehouse. The bay doors the the former station, built in 1960, were not high enough for the rig.

The department is not getting rid of the old station as it will still house the department’s “third-out” engine.

The new facility has two bunk rooms, a larger and more comfortable living area, a conference room, and a training room.