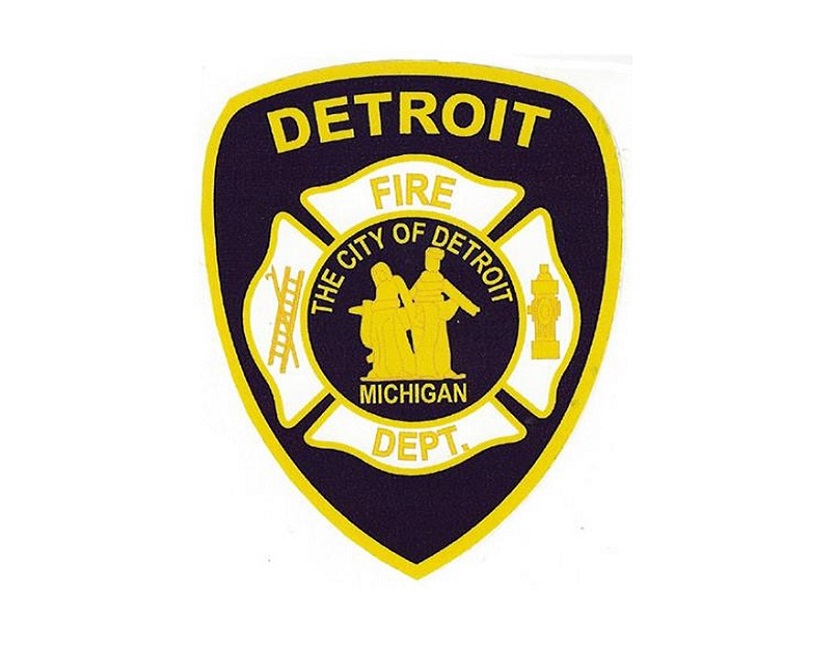 According to a report on mlive.com, five gunshots were fired over the weekend at a Detroit (MI) fire truck responding to a call.

No injuries were reported, but the vehicle was damaged. The incident occurred as the truck was leaving its garage on Dexter Avenue.