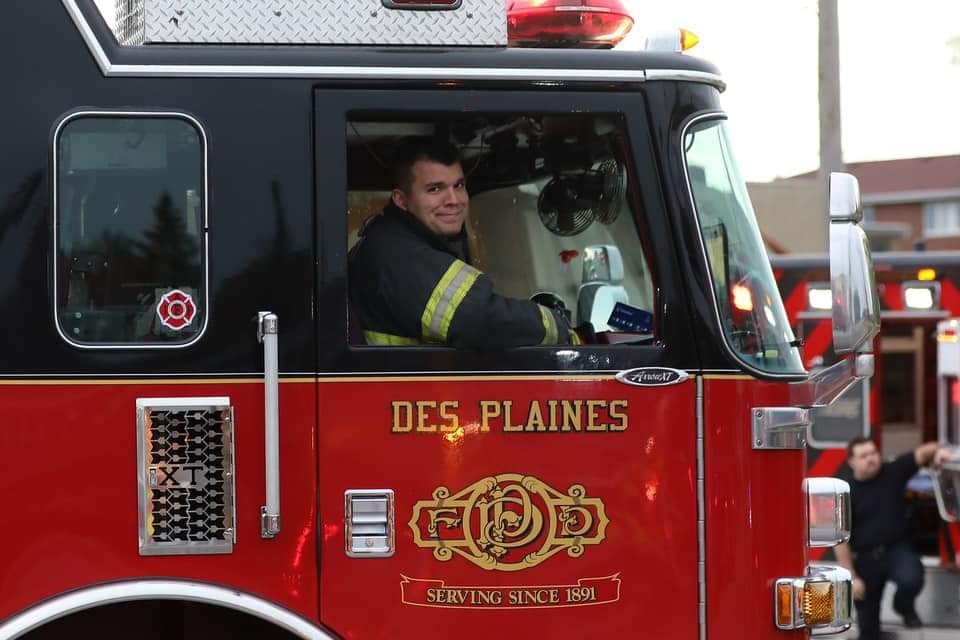 Des Plaines (IL) officials recently approved a $165 million 2022 budget that includes $8,460,000 for renovations at city hall and fire station 1 on River Road, as well as for the construction of a 22,000-square-foot addition to the police station, reports journal-topics.com.

Station 1 has served as department headquarters for several decades, and the plans call for the department’s administrative offices and record keeping to be moved to city hall due to flooding on River Road, the report says. The fire prevention bureau will remain in city hall.

The renovation of city hall’s second floor will cost approximately $160,000 and the station work will total about $825,000. Construction on the police station could begin in the summer of 2022, officials say.