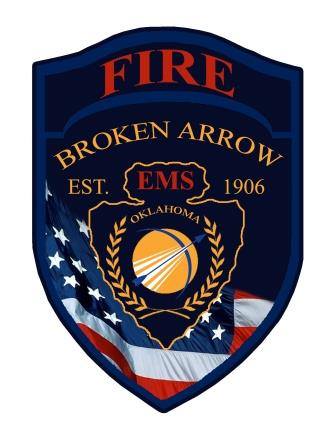 By September, the Broken Arrow, OK, Fire Department is expecting to have most of the construction on a new fire station completed, according to a report from 102.3 KRMG.

The radio station said the city is replacing Fire Station #7, 40-year-old facility, with a new one with a price of $3.6 million.

The new station is being built a mile from the old location, according to the radio station.  The new facility will have four apparatus bays, accommodations for a battalion chief and other upgrades.