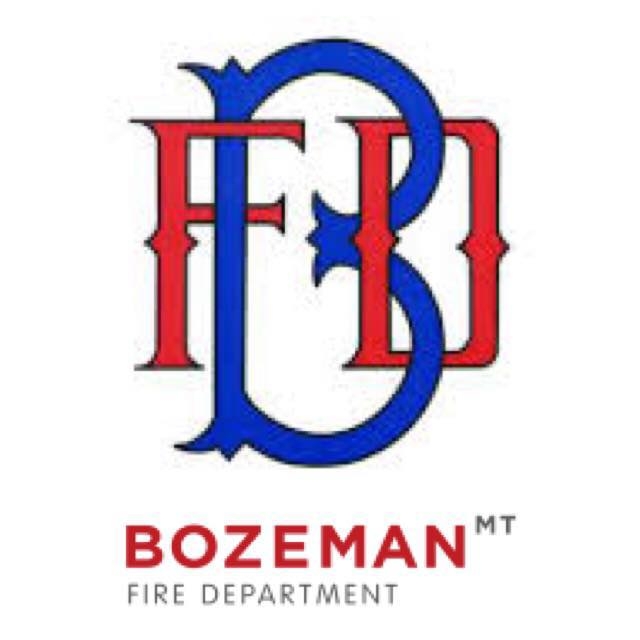 The plan lays out which projects Bozeman plans to fund for the next several years; city officials are reviewing the proposed plan for fiscal years 2023-2027 and will vote at their meeting next week, the report says.

City officials say a voter-approved general fund bond would be needed to pay for the facility, while a separate levy would need to be approved for staffing and operation costs.

The plan also calls to replace an engine for $1.4 million in the next FY, with another replacement engine budgeted for $1.6 million in FY 2027, the report says.