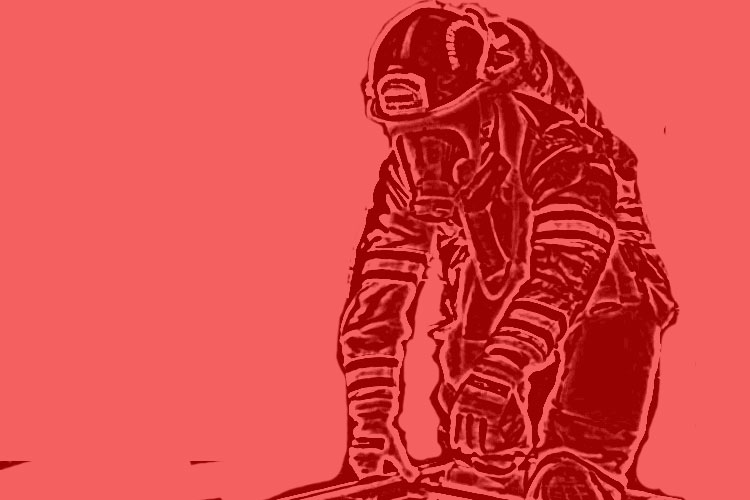 In 2017, California experienced one of its worst wildfire seasons in recent years.

A report from late July cited a threefold increase in acres of land scorched in summer 2017 vs. summer 2016. The Alamo Fire in Santa Barbara alone burned more than 28,000 acres and required 2,218 personnel to battle the wildfire at its peak. Connecting that many first responders, combined with the remote locations of wildfires and the potential service outages caused by damage, can be a serious challenge for emergency workers and the agencies that support them.

It’s therefore crucial for fire departments and emergency responders to establish protocols ahead of time for keeping first responders, dispatchers, and databases connected. Whereas emergency response teams typically depend on existing solutions such as 911 systems and two-way radios, more advanced technologies such as smartphones, sensors, and mobile data terminals have the ability to better connect the individuals and teams battling these blazes.

Keeping the lines of communication open and clear during a wildfire is vital as emergency responders work to reduce damage and, ultimately, save lives. The mercurial nature of these fires—known for rapidly switching directions based on wind and other environmental factors—makes access to strong, reliable communications networks paramount. By maintaining contact between firefighters out battling the blaze and those back at command centers, responders are able to more clearly plan their response tactics and react to changes in the path of the flames.

It’s also essential to have a robust network in place that is flexible and reliable enough to handle high traffic demands during an emergency. The network must be able to balance the need to maintain critical firefighter communications while also providing local citizens impacted by wildfires with a way to send and receive information. Emergency situations tend to flood communications networks, which can potentially impede critical incoming and outgoing information and decrease response time. Keeping voice and high-speed data networks up and running during a wildfire allows the public to connect with public safety agencies and quickly receive life-saving information, such as evacuation routes and wildfire locations.

To help prepare areas regularly impacted by wildfires, response agencies and network providers are working together to develop and test the latest solutions to ensure readiness for the next major event. Just last year, Verizon worked with firefighters on the West Coast to establish and enhance network coverage in crucial areas through the use of various high-tech solutions, including the following:

■ In Utah, a Cell on Wheels (COW), or mobile cell site capable of processing thousands of calls and data transitions simultaneously, was deployed to the Brian’s Head Fire base camp. The COW provided additional capacity for emergency crews accessing the Internet, sending text and video messages, and making phone calls during disaster response efforts.

■ In Arizona, Verizon deployed multiple network repeaters, which picked up a network signal, amplified it, and pointed it to areas with weaker or no signal to support both first responders and residents.

■ In California, Verizon provided two satellite communications solutions to provide 4G LTE service to remote areas where fires were burning in Sequoia National Forest. Called a Satellite Pico cell on a Trailer (SPOT), these solutions included a 30-foot antenna mast with a satellite dish on top.

Looking ahead, the pace at which technology is advancing is opening even more doors for firefighters and network providers looking to keep lines of communication open during wildfires. In June, Verizon conducted a live crisis response exercise, titled Operation Convergent Response,, which gathered 200 first responders, state and local government officials, and business leaders, as well as more than 40 technology companies. The exercise showcased a variety of advanced technology solutions available to first responders faced with large-scale emergencies. Highlights from the exercise include the following solutions that may prove useful for firefighters.

■ Autonomous Vehicles/Robots: Remotely controlled robots and vehicles can access spaces that are unsafe or impossible for firefighters to access. These devices have the ability to provide vital information on wildfires, such as thermal readings and visuals of current damage.

■ Drones: High-definition video surveillance drones can provide an eagle-eye view of a wildfire and deliver intelligence to firefighters in real time.

These advanced technologies and other solutions are increasingly being used for wildfire response and beyond to protect first responders and give them greater access to information in times of crisis. As technology continues to evolve at an accelerated pace, future innovations such as 5G technology will provide even more opportunities for firefighters and other emergency response teams to respond to crises and save lives.