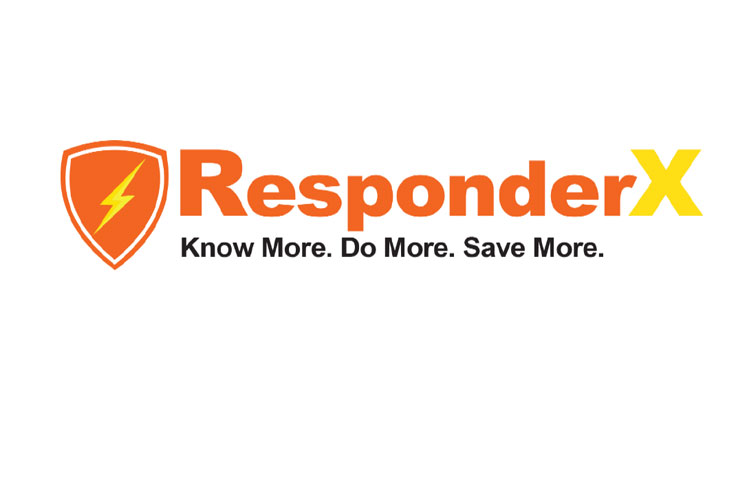 College Station-based tech startup ResponderX took home a total of $15,000 in the fourth annual Texas A&M New Ventures Competition (TNVC) during the day-long event on Thursday, May 17. Sponsored by the Texas A&M Engineering Experiment Station (TEES), the event awarded $350,000 in cash and in-kind prizes. Held at Kyle Field’s All-American Club, the event was attended by venture capital groups, intellectual property law firms, and technology development service companies from around the state, all examining the latest high-tech advancements in the fields of biotechnology, clean energy, and Internet-of-Things (IoT) devices.

ResponderX CEO Andrew Jarrett and Director of Client Relations Cody Blount presented the company’s TaskForce Tracker firefighter locator system at the event as one of 16 semifinalists invited to the competition. The initial field of 16 competitors was narrowed down to six teams who presented in the final round, with the remaining 10 teams competing in the elevator pitch competition. Blount’s delivery in the one-minute follow-up event bagged the top prize of $5,000, and was bolstered with the Research Valley Partnership Launch prize of $10,000.

The ResponderX TaskForce Tracker system is a firefighter locating device comprised of a device the size of a deck of cards which is worn on a firefighter’s protective gear that communicates with an apparatus-mounted computer. These two devices transmit data to a tablet managed by the incident commander or safety officer, which displays each individual firefighter’s exact location on an emergency incident scene. In the event of a mayday, rescue crews know exactly where to find the downed firefighter, rather than spending precious time searching for him or her. The ability to precisely locate firefighters inside of a structure has long been sought by firefighters, and is described as industry leaders at the “Holy Grail of firefighting”, as the current gold standard utilized to track firefighters is almost 30 years old.

Inspiration for the idea came to company founder and CEO Andrew Jarrett after the 2013 Knights of Columbus Hall fire in Bryan, which claimed the lives of Bryan Fire Department Lieutenants Eric Wallace and Greg Pickard, and severely burned firefighters Rickey Mantey and Mitch Moran.

Tracking Firefighters Through the Fire