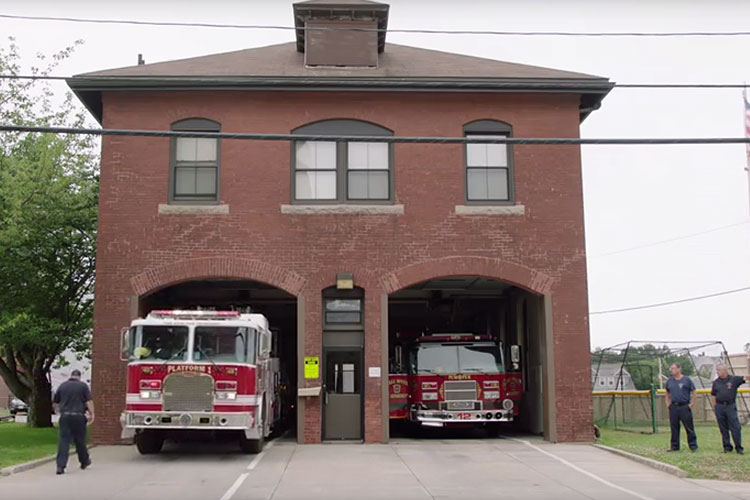 Firefighters are known for their strength and endurance, but there is a lot of knowledge that goes with being a first responder. Nest has teamed up with The Leary Firefighters Foundation to award two fire departments with $25,000 grants for new technology and equipment.

Nest, maker of the Nest Protect Smoke + CO Alarm, and The Leary Firefighters Foundation (LFF) asked communities to support outstanding public safety personnel, asking them to nominate their local department with a simple vote by providing their zip code. An extra vote was added for those entries that included a personal “thank you” comment or story.

The 10 departments with the most votes were the finalists for LFF’s grant application process. Ultimately, the Phoenix (AZ) and Fall River (MA) fire departments were chosen by LFF. The Phoenix FD has received new technology, such as iPads and training textbooks to utilize for educational purposes at its Training Academy. The Fall River FD has received new technology such as computers, Microsoft Surface Pro Tablets, and software to help with fire prevention in their community.

Submit Your Nominations for the 2019 NVFC Achievement Awards