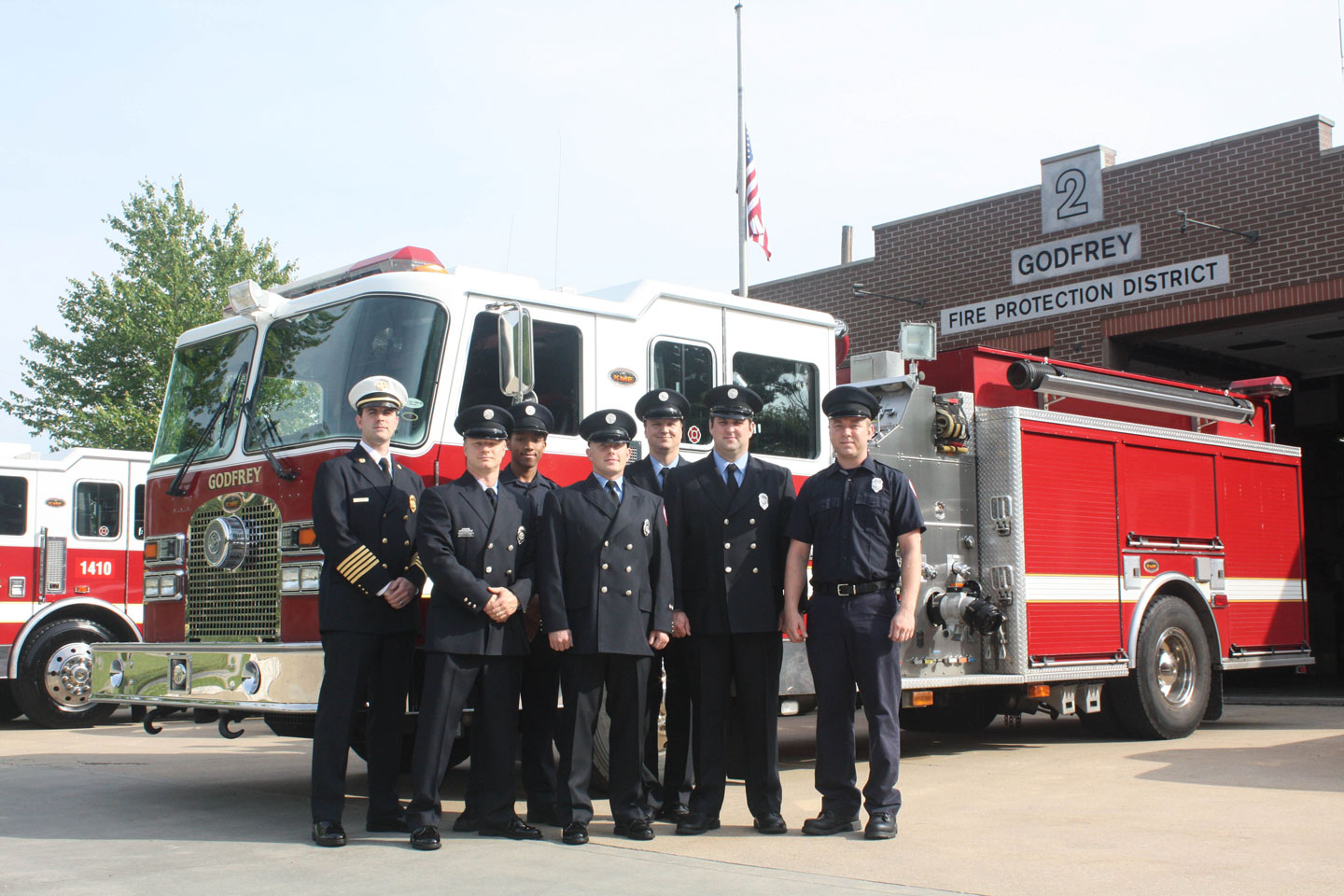 Google Nest, manufacturer of the Nest Protect Smoke and CO alarm, and The Leary Firefighters Foundation, founded by actor and activist Denis Leary, have partnered for the 4th annual “Thank You Grant” in 2019. The grant awards two deserving fire departments across the country with $25,000 grants for new Google technology and equipment, so they are better equipped to serve their communities. We are honored to announce the 2019 recipients: Godfrey (IL) Fire Protection District and the Clinton (IA) Fire Department.

In March 2019, the Godfrey Fire Protection District experienced unimaginable tragedy when a Godfrey fire captain lost his life. Jacob Ringering, a captain and technical rescue officer for the Godfrey Fire Protection Department, suffered fatal injuries in the line of duty after a partial collapse in an Illinois home. Three other firefighters were injured in the blaze and continue to deal with the aftereffects of the event.

Google’s ongoing partnership with the Leary Firefighters Foundation has distributed over $200,000 in technology to deserving fire departments across the country. The technology received over the program continues to make a significant impact on the fire department recipients and the communities they serve.