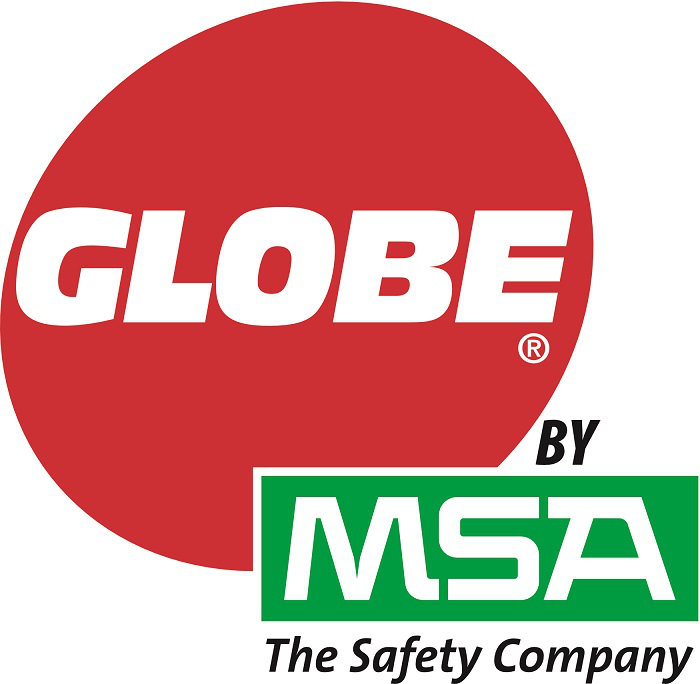 Globe and DuPont Protection Solutions (DuPont), in partnership with the National Volunteer Fire Council (NVFC), is awarding 13 fire departments with a total of 52 sets of life-saving turnout gear in 2018 through the Globe Gear Giveaway. The program is designed to help fire departments with limited budgets who struggle to maintain adequate protection for their personnel.

The latest recipients are the Burnettsville (IN) Volunteer Fire Department and the Pattonsburg (MO) Fire and Rescue Protection District.

The Burnettsville Volunteer Fire Department serves 2,000 residents over 15 square miles. The department has 11 active volunteers who respond to roughly 70 calls a year. All but three firefighters use turnout gear that is more than 10 years old, which is considered unsafe according to national standards. With a limited budget, the department struggles to get funding for new gear and equipment but continues to be active in the community with fire prevention and life safety education at their local school as well as community days and other events.

“Our goal is to assist the people of our community in a safe and timely manner,” said Burnettsville Firefighter Michael Capitanio. “With out-of-date gear, we are risking more than we would in normal emergency operations. This new gear will go a long way in helping us to reach that goal and improve the safety of our firefighters.”

The Pattonsburg Fire and Rescue Protection District has 22 volunteer firefighters who protect a population of 1,900 on nearly 130 square miles. The Pattonsburg community rests next to the heavily traveled Interstate 35 in northern Missouri, where millions of vehicles travel each year. Because of the highway, the department’s firefighters must be prepared to respond to the same kinds of emergency situations that a major metropolitan department may face, such as fires, motor vehicle accidents, hazardous materials spills, and more, but with limited resources.

All of the turnout gear the department currently has is at least 14 years old. While the volunteers have worked hard to keep them maintained, many of the sets are becoming thread bare from use. Decreasing revenue over the past several years has made it impossible for the department to purchase new gear.

Being awarded four sets of new gear is a godsend for our department,” said First Assistant Chief Richard W. Mooney. “We can now replace at least four of the most worn-out sets that are currently in use, making it so much safer for our “first in – last out” volunteers!”

Additional Globe Gear Giveaway awards will be made monthly throughout 2018. Stay tuned to the NVFC web site, Dispatch newsletter, and Facebook page, as well as the Globe Facebook page, for additional information and announcements.