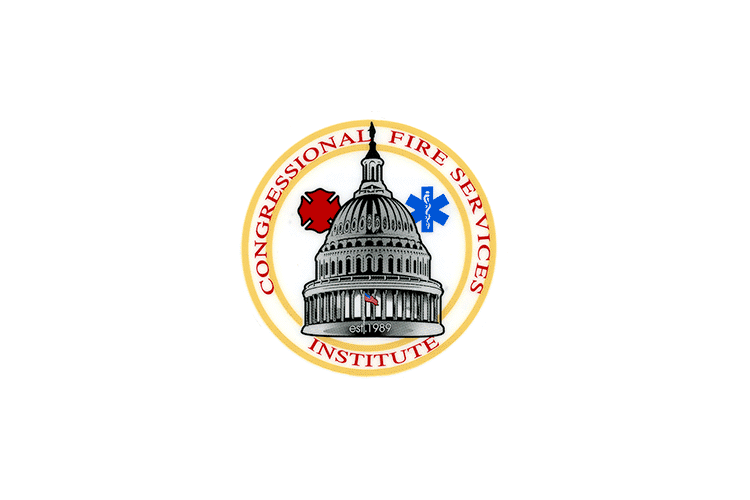 On Monday, the White House released President Trump’s Fiscal Year 2019 budget proposal. The $4.4 trillion spending plan includes $46 billion in funding for the Department of Homeland Security. While Congress has yet to complete work on the Fiscal Year 2018 spending package , committees in the House and Senate will begin reviewing the Administration’s spending requests for the next fiscal year.

The spending plan requests $688,688,000 for the Assistance to Firefighters and Staffing for Adequate Fire and Emergency Response grant programs, split evenly between the two programs. This is the same amount the Administration requested in its Fiscal Year 2018 budget proposal, and a slight reduction from the $690 million Congress appropriated for the programs in Fiscal Year 2017. The budget proposal also requests $43,493,000 for the United States Fire Administration (USFA), with an additional $1,500,000 targeted for infrastructure improvements at USFA’s Emmitsburg, MD campus. Congress appropriated $44 million for USFA in Fiscal Year 2017.

The President’s plan proposes the same amount for the State Homeland Security Grant Program and the Urban Area Security Initiative (UASI) as the FY18 budget request: $349.4 million and $448.8 million. If enacted, funding for both programs would be reduced by 25% compared to actual Fiscal Year 2017 funding levels.

The White House is proposing to fund the Volunteer Fire Assistance (VFA) grant program at $11.02 million and State Fire Assistance (SFA) at $65.93 million. These programs provide assistance to states and local fire departments for wildland fire prevention, detection, and suppression. In Fiscal Year 2017, the programs were funded at $15 million and $78 million respectively.