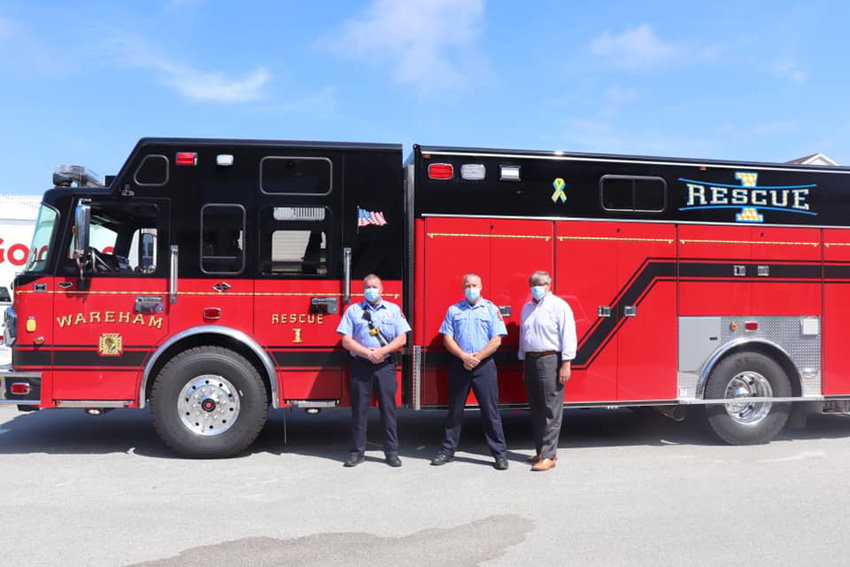 The Wareham (MA) Fire District has expanded its fleet with the purchase of a new heavy rescue. According to the department’s chief, the department responds to MVAs about two to three times a week. The truck features spreaders and other extrication tools. The custom-built rig arrived at the department about four months ago, and since that time crews have been mounting equipment.

The department had sufficient funds to buy all new equipment for the truck, replacing some equipment that was 20 years old. The new tools are battery-powered.

The department also recently received a FEMA grant it intends to use toward a new quint to replace a 1985 rig.