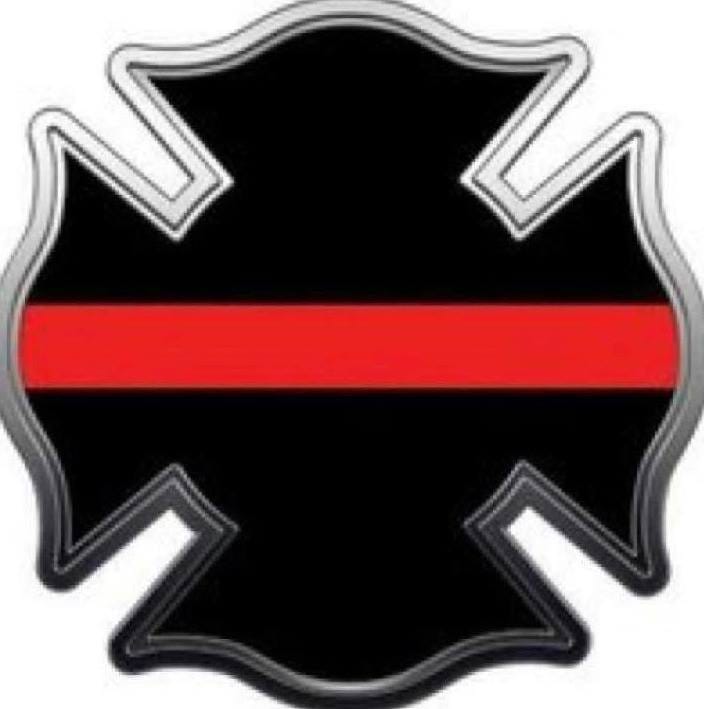 A volunteer firefighter was killed while helping a person injured in a crash Wednesday morning when another firefighter backed over her in a fire truck along Interstate 25 (NM), reports abqjournal.com.

Police were investigating a single-vehicle, noninjury crash around 11:30 a.m. on I-25, when the second accident occurred about an hour later.

Tracy was providing aid and support to someone involved in the crash when another Caballo volunteer firefighter was repositioning the apparatus.

Officials are not releasing the identity of the other firefighter, and the incident is being investigated by state police.