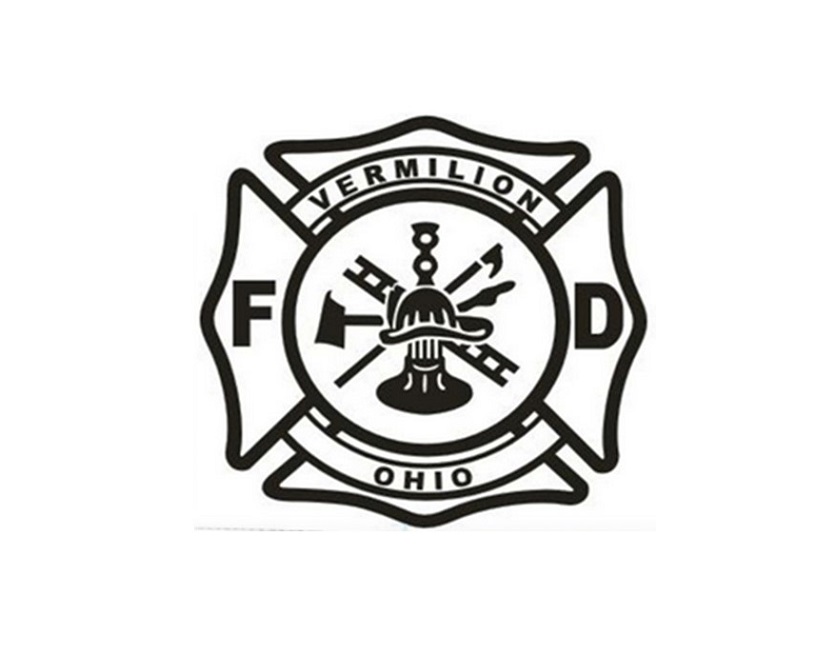 The $4 million building, located at 1041 Douglas St., was funded without additional taxes. The station was approved for occupancy in January and the fire department moved in the next month. But city officials waited for a public gathering until pandemic conditions improved.

In addition, officials have formed committees to implement recommendations of a new report analyzing operations of the fire service. The committees include command staff and firefighters, and the teams are open to anyone who wants to be part of the process, an official says.

SEE IT AT FDIC—LENTRY Legs for Genesis or Holmatro Pump