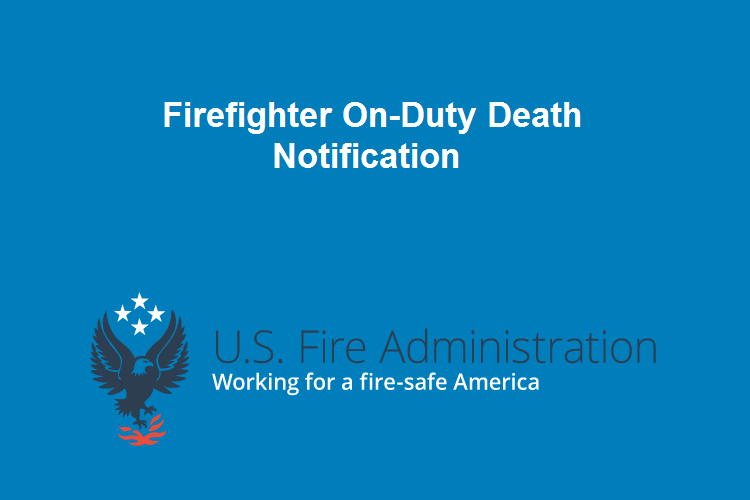 The U.S. Fire Administration has announced the official on-duty death of Firefighter Richard “Andy” Loller, Jr., 42, of the Weatherford Fire Department on June 10, 2018.

While performing wildland firefighting operations, Firefighter Richard “Andy” Loller, Jr. suffered a medical emergency. Loller was flown by helicopter to receive medical treatment and was stabilized before being placed on a medical airplane to receive further treatment at a hospital in Odessa. While in flight, Firefighter Loller passed away from a nature and cause of fatal injury still to be reported.

Tribute is being paid to Firefighter Loller, Jr. at http://apps.usfa.fema.gov/firefighter-fatalities/