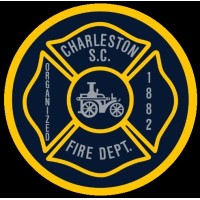 An unknown odor at the downtown Charleston, SC, Fire Department station has forced its closure and sent eight firefighters to the hospital to be checked out, according to a report broadcast by ABC News 4.

Crews have used meters to determine potential causes for the odor, but so far, nothing has been conclusive, the television station reported, adding that additional testing was expected to be done over the weekend.

City officials are looking to have an air quality assessment conducted at the station with no determination being made when the station can reopen, the ABC News 4 reported.

The apparatus at the station has been relocated and officials are saying response times should not be affected, the television station reported.