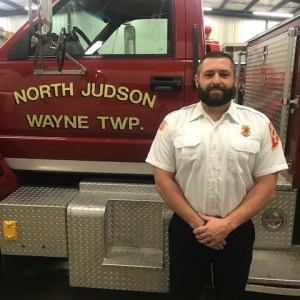 Two neighboring Indiana fire departments are looking to replace fire apparatus soon, and one community is doing so to replace a tanker that was totaled in a rollover crash in January, according to a report broadcast by radio station WKVI.

North Judson-Wayne Township is considering replacing the damaged tanker with a new one at the cost of about $200,000, but is also considering used and refurbished apparatus at considerable savings, the radio station reported.

Additionally, firefighters in Winamac have started looking for a new pumper with a price of between $200,000 and $400,000 to replace a 1994 model year unit with increasing cost to maintain it, the station reported.