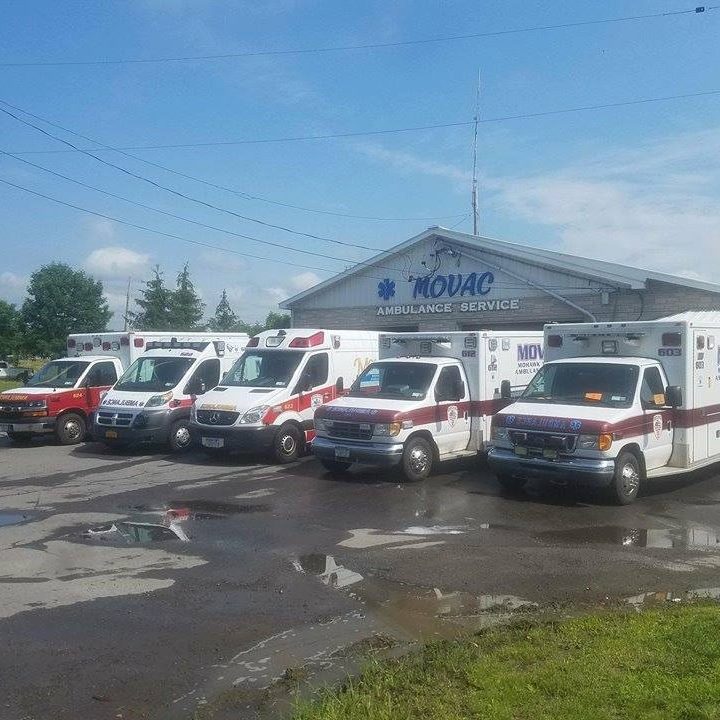 Monday’s fire happened at Station 3 on Route 29A in Salisbury. The building is used for storage of spare vehicles and records, the ambulance service said.

Both ambulances were out of service at the time waiting to be repaired. The building suffered extensive fire and smoke damage.

No one was hurt in the fire, which remains under investigation.