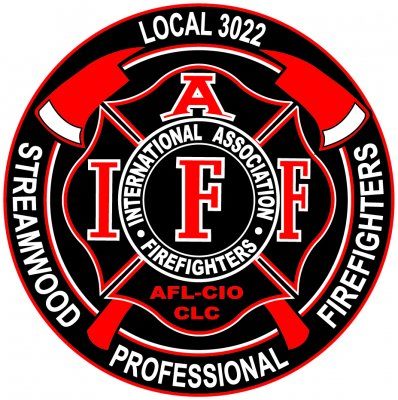 Several Streamwood (IL) facilities are getting work done as part of $4 million in capital projects, including the fire department’s Station 33, reports DailyHerald.com.

Lombard-based MTI Construction will manage the projects which include the village hall’s basement restrooms and two village maintenance garages. Work is expected to begin in the coming weeks and is expected to be completed by 2022.

Town officials say funds for the project were earmarked as part of multi-year plan to refurbish facilities that began in 2016.

The station is one of three in the village and was built in 1991; its sanitary sewer system will be upgraded. Renovations will also include some reconfiguration and adding individual bunks and individual bathrooms. Two maintenance garages will also be refurbished.

The new design will follow the concept of Station 31, which was recently built and opened April 1.