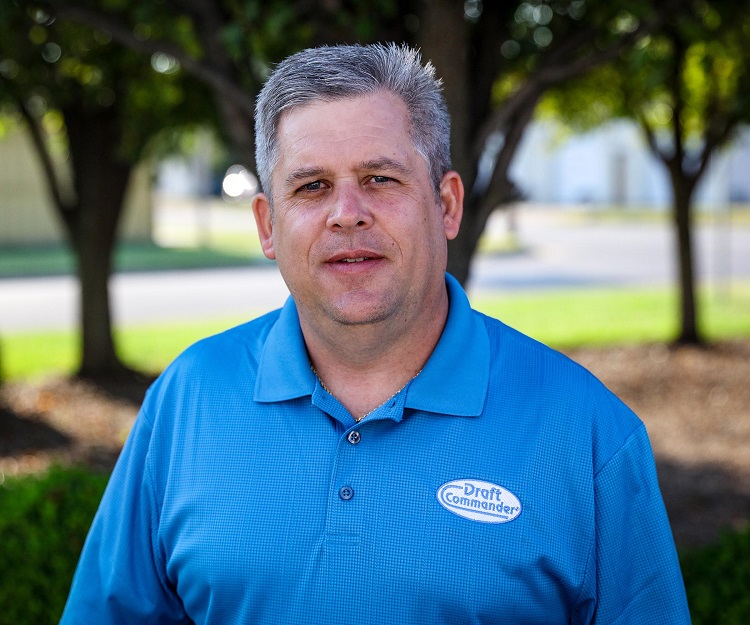 Touchton’s primary focus will be the promotion and sales of the Draft Commander 3000® a mobile pump testing unit that helps fire departments maintain response times while complying with NFPA recommended pump tests (1911-2017, Section 21.7.7).

Steve started his career in the fire service as a maintenance technician in the Air Force. While in the Air Force, he serviced, maintained and tested (16) different types of vehicles. After leaving the Air Force in 1994, he started his own mobile fire truck service and repair company. During this same time, Steve acquired his Master ASE Heavy Truck -Certification. Then, in 2000 Steve sold his business and moved to Illinois where he began his career in sales.

Over the past 10 years, Steve has acquired skills in product design, engineering, and development of fire equipment. He has also sat on two NFPA standards committees and one UL technical standards panel.

Steve holds a BSc degree in Safety Engineering from Kennedy-Western University. Steve, his wife Helen, and son Alex enjoy camping, fishing, and R/C cars & planes. They will continue to reside in Illinois.