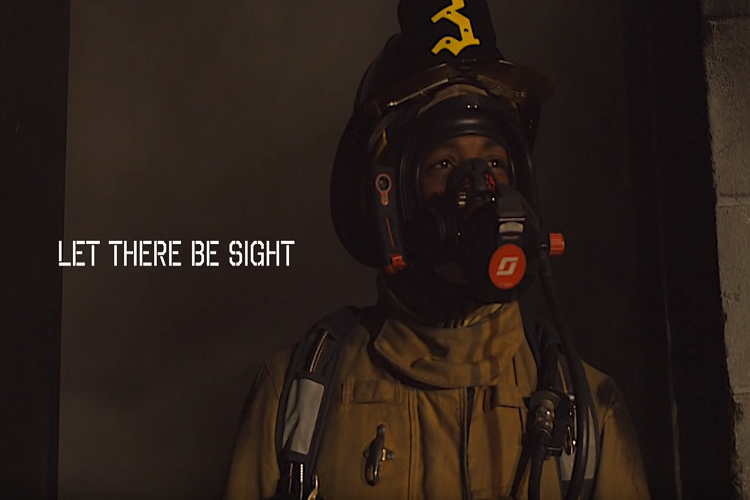 “Scott Sight’s situational awareness capabilities go well beyond other competing products,” said Frost & Sullivan Analyst Sanjana Prabhakar. “The company has successfully set the stage for future innovation in a market that has been historically underserved.”

Scott Sight provides visibility in smoke-filled environments, reducing the chance that hazards such as hot spots are missed, decreasing the time it takes to locate and rescue victims, and assisting firefighters in finding an escape route, all while leaving their hands free for other critical tasks. Firefighters are armed with situational intelligence to perceive the threat, understand the danger, and calculate their reaction.

Scott Safety’s Firefighter of the Future initiative, an internal “lean startup” team launched in 2014, was tasked with developing innovative, lifesaving solutions for firefighters. Working out of a technology “garage” hub, the team developed Scott Sight to provide always-on, always-available, and hands-free visibility to every firefighter.

Frost & Sullivan also recognized Scott Safety’s efforts to make this lifesaving technology affordable.  “We knew developing the technology wasn’t enough and that it also had to be affordable for an industry that is consistently facing budget constraints,” said Kim Henry, Scott Safety’s director of growth initiatives and lifesaving products.

Scott Safety will be presented the award at the Frost & Sullivan gala to be held Jan. 11, 2017, in San Diego.