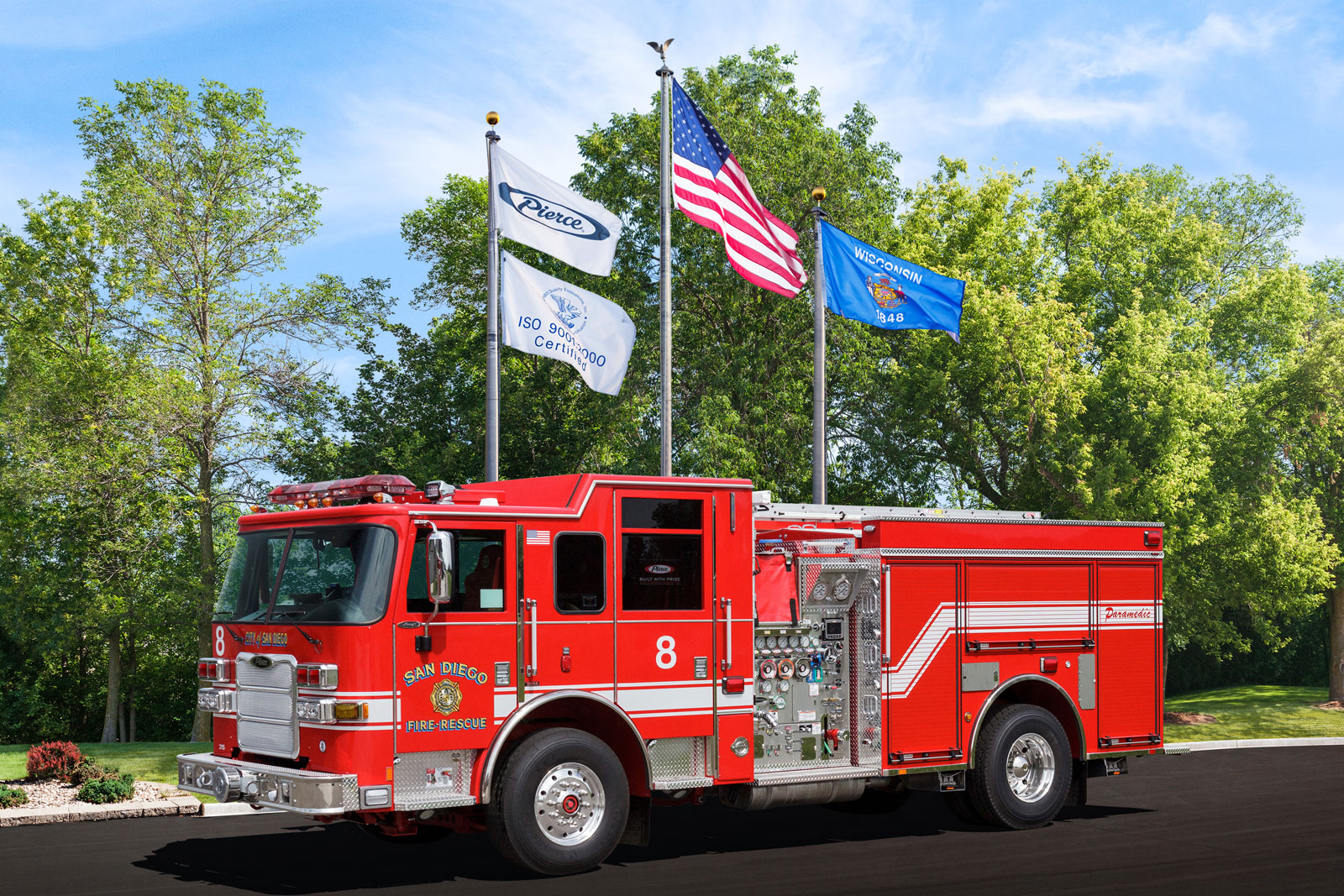 San Diego (CA) Fire Rescue is continuing its effort to upgrade and standardize its fire apparatus fleet. It just entered into a $58.5 million contract to buy more than three dozen ladder trucks, brush trucks, water tenders, and other vehicles. The four-year deal does not include a plan to shift any of the fleet to electric vehicles at this time, the department having chosen to wait until it sees how the Los Angeles (CA) Fire Department makes out with its first electric truck.

The contract includes $45.2 million for the fire apparatus, $2 million for parts, a $1.5 million contingency in case the city has an unanticipated need for an additional vehicle, and a $9.7 million general contingency fund.