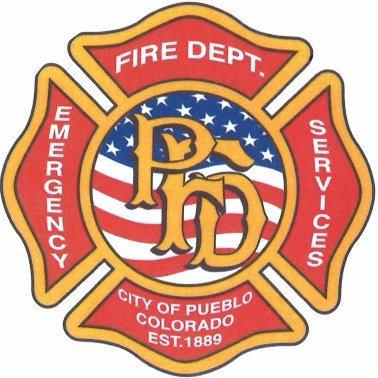 In addition, a new station would be built in the Wildhorse area, near Highway 50 and Pueblo Boulevard.

Work could potentially start in late 2022.