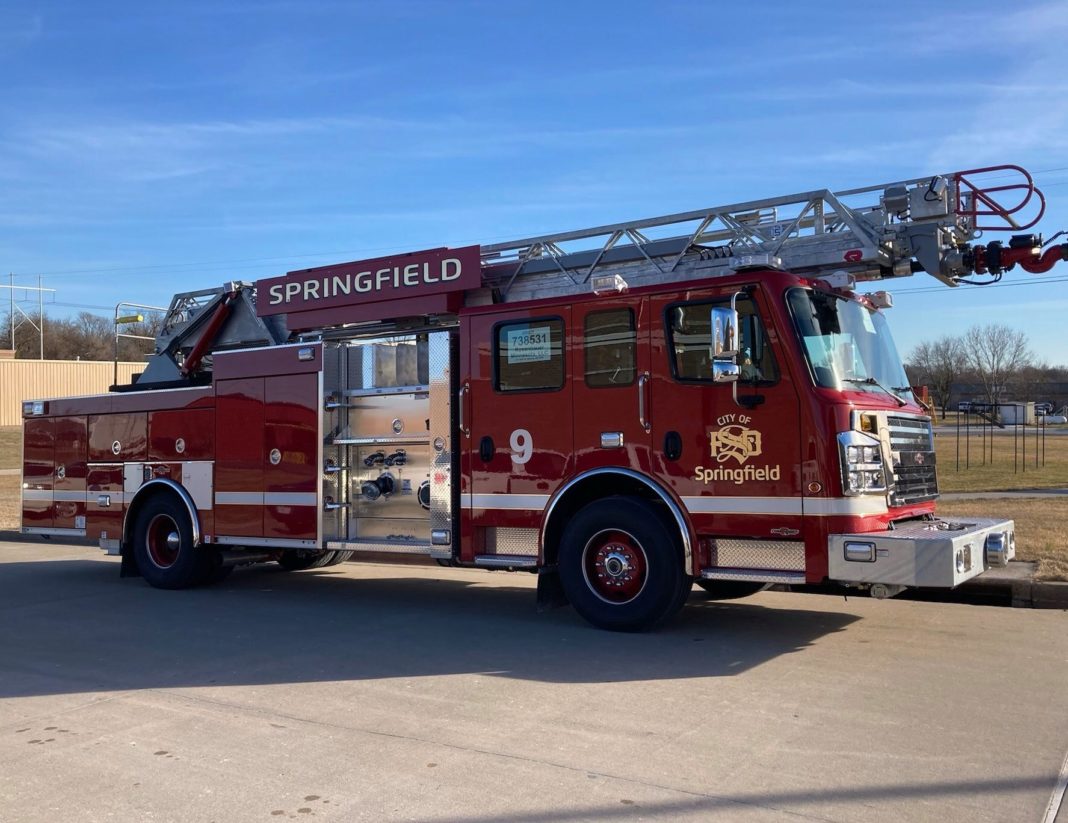 The Springfield (MO) Fire Department is building new fire stations, catching up on the maintenance of old ones, and replacing gear on a more regular basis, reports news-leader.com. The spending was made possible by the city’s level property tax, which voters extended indefinitely four years ago.

Some of the projects are relatively small—e.g., resealing and restriping parking lots at stations—but others are much larger.

The city currently plans to significantly renovate or replace two fire stations over the next couple of years. The city recently held the groundbreaking for its Station 4.

Construction is expected to start on Station 13—located in the 1900 block of West College Street—this June or July at a cost of $2.7 million.

Station 14 is slated to be built in the northeast corner of West Chestnut Expressway and North Duke Avenue. That one is planned to be designed, bid out, and built as part of a 2026 bond series made possible by the renewed property tax.