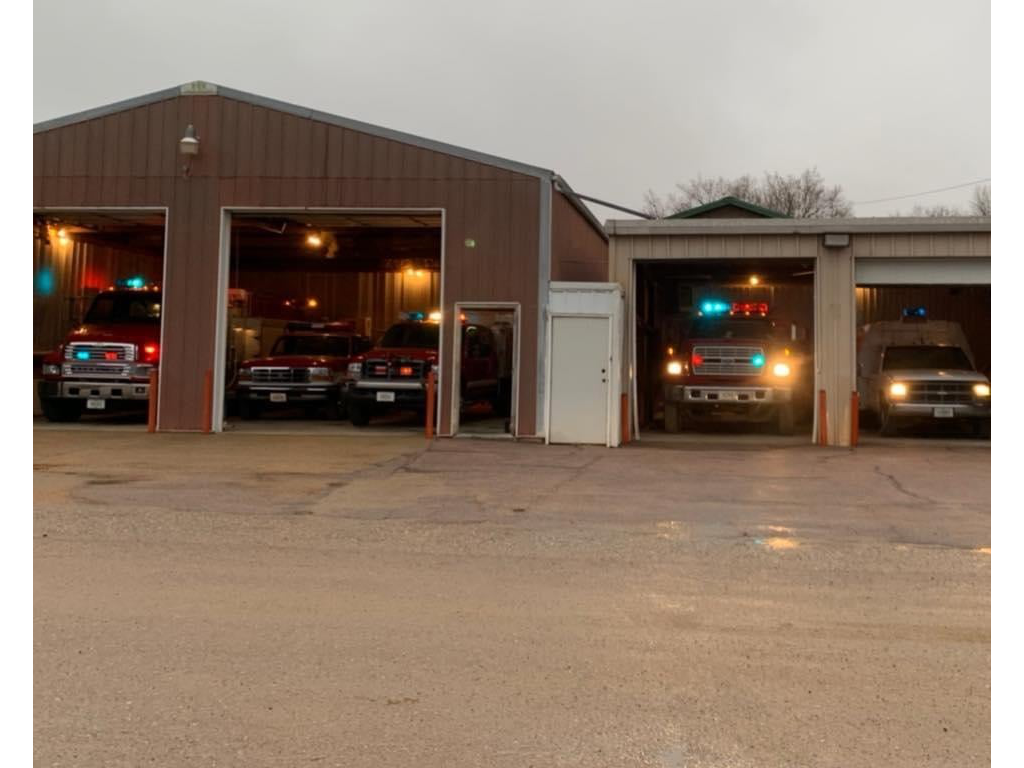 A power outage, caused by a transformer failure at the Oto, IA, Volunteer Fire and Rescue building, caused temperatures to fall and froze the water in the apparatus causing significant damage, according to a report broadcast by KTIV 4 television station.

According to the television report the recent extreme cold temperatures in Siouxland combined with loss of heat caused the station and equipment in it to freeze up, rendering the department helpless when came to fighting fire, the television station reported.

Members of the Battle Creek, IA, Fire Department heard of the dilemma their brothers were in and lent a pumper to get the department back in service, according to the report.

Battle Creek firefighters had a sense of obligation and duty to help out the nearby fire department as they found themselves in a similar situation in the past, according to the report, and they where helped out by neighbors in their time of need.

Oto firefighters are exploring an insurance claim to have the damage repaired, but are not expecting a claim to cover all the costs, according to the television station. The department has set up a fundraising account through its Facebook page to help offset costs to get them back in full service.

10 Hurt After FDNY Truck Collides with Minivan in Brooklyn (NY)