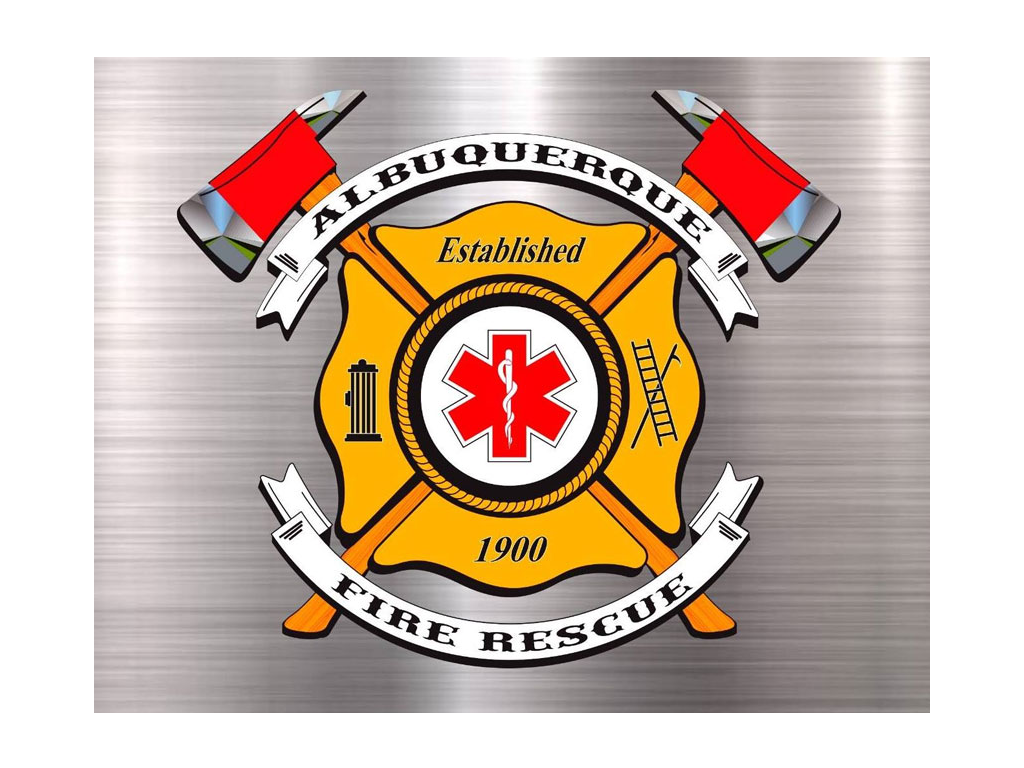 The new station, the most expensive item on the docket, would cost $7 million and would replace Station 12, near Juan Tabo and Central.

Officials say Station 12 is one of the oldest stations in the city, and an upgrade would help crews keep up with their high number of calls.

The council is expected to vote later this month on putting this bond package on the ballot.

Other projects include a swimming pool, designated places for the homeless to camp out, road work, and museum upgrades.