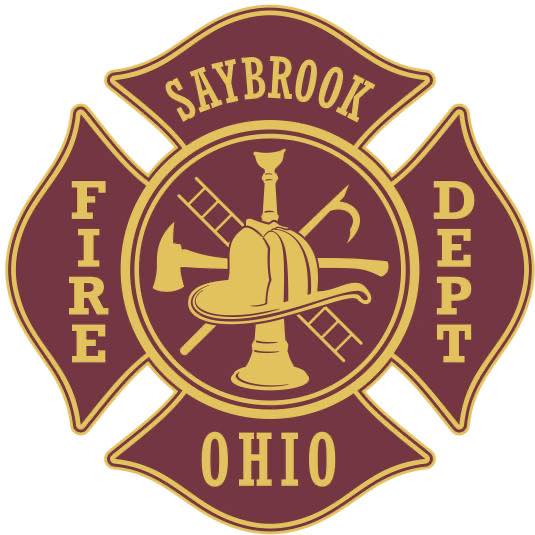 A new $2 million Saybrook (OH) fire station on the west side of Route 45 is closer to fruition, reports starbeacon.com.

Township officials are reviewing designs and waiting to hear from the Buffalo District, U.S. Army Corps of Engineers, about the new, 8,000-square-foot station on a three-acre site they hope to build on the north end of the property, the report says. The design includes four drive-through bays and living quarters.

Fire officials say a new Station 2 was a priority for the 3.5-mill levy funds, which voters approved in November. The levy generates about $550,000 a year, according to the report.