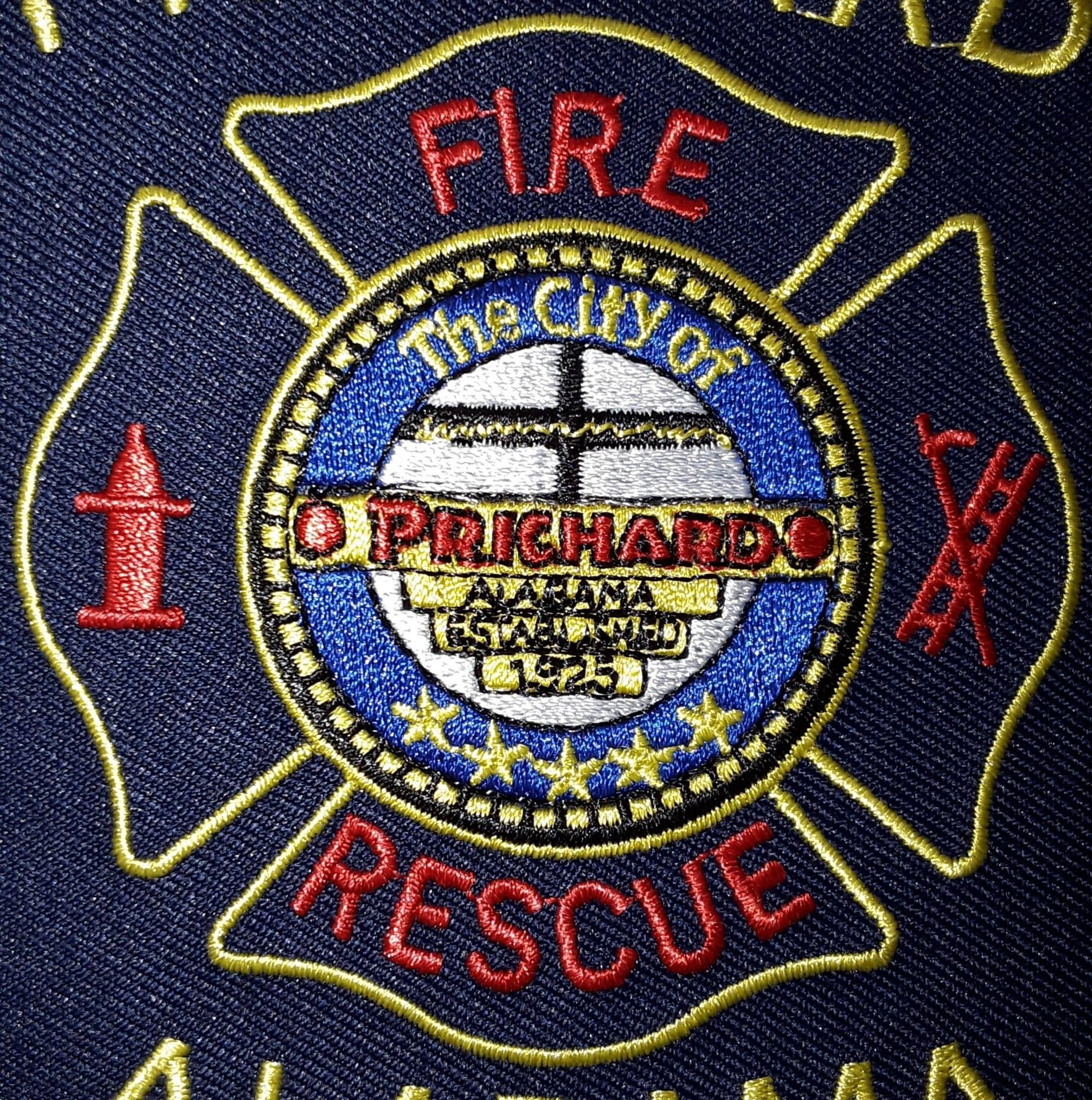 Jeffrey McCants, accused of stealing a marked fire vehicle from a Prichard (AL) Fire-Rescue station, was arrested Wednesday, reports foxtv10.com. McCants, who said he stole the apparatus because God told him to, has a criminal record.

Surveillance video shows McCants walking inside Central Station on Turner Road, sliding into the 2009 Crown Victoria, and then slowly backing out of the station. He confessed to the theft as police were taking him to jail. He’s being held at Mobile County Metro Jail on charges of first-degree theft and first-degree burglary.

In 2014, a judge in Bay County, Fl., sentenced him to three years and four months in prison for grand theft auto of a silver 2005 Toyota Tacoma. In addition, authorities charged him with first-degree arson in 2006; that charge was dropped. The jail log also shows several misdemeanor arrests over the years, ranging from criminal mischief to harassing communications to arson.