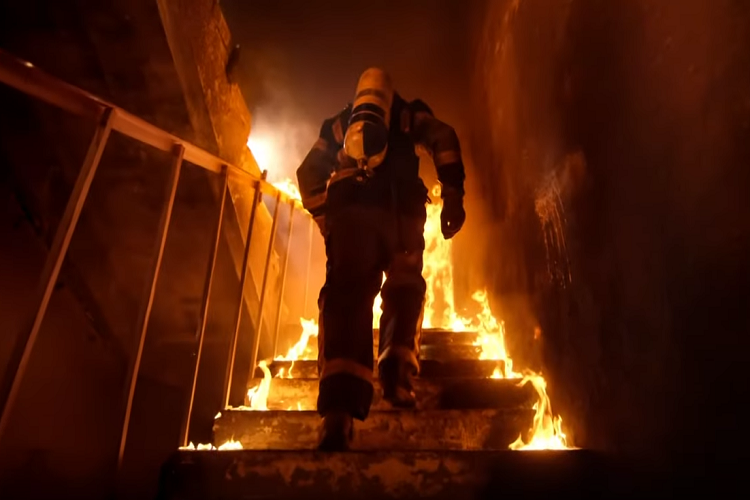 How Florida firefighters have been battling against cancer

TAMPA BAY, Florida (WTSP) – When a person calls 911, and a firefighter responds to the call for help, they realize that person is having one of the worst days of their life. The call could be for a medical emergency, a car accident, or flames attacking the home.

The first responders don’t hesitate. They don’t think twice about the dangers they will face to help the people they’ve committed to serve. But, with their service comes another battle: a fight against cancer.

According to the International Association of Fire Fighters, cancer is now the leading cause of death for firefighters. It’s not a danger many of them knew they would have to fight when they took their oath.

At the rate they were contracting occupation-related cancers, they needed help. That’s why the firefighter cancer legislation is so important to every single firefighter in the state of Florida.

10News shared their stories with you earlier this year, and it’s something they fought for since 2003.

Failed attempts to pass the legislation: