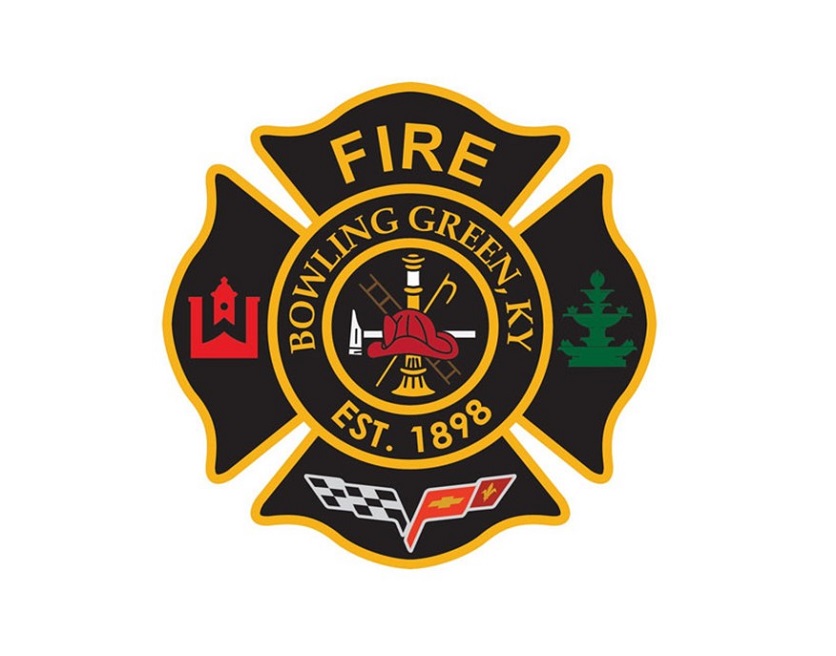 The station, which will host a ribbon-cutting ceremony on June 7 at 3:30 p.m., covers roughly the area between Fairview and Scottsville Road.

The station houses one fire engine and three to four crew members. Its garage doors are built in a tri-fold manner—opening from side-to-side instead of up-and-down.

The department plans to install a Safe Haven Baby Box at the station, which allows mothers in crisis to safely and anonymously surrender an unwanted newborn within three days of its birth.