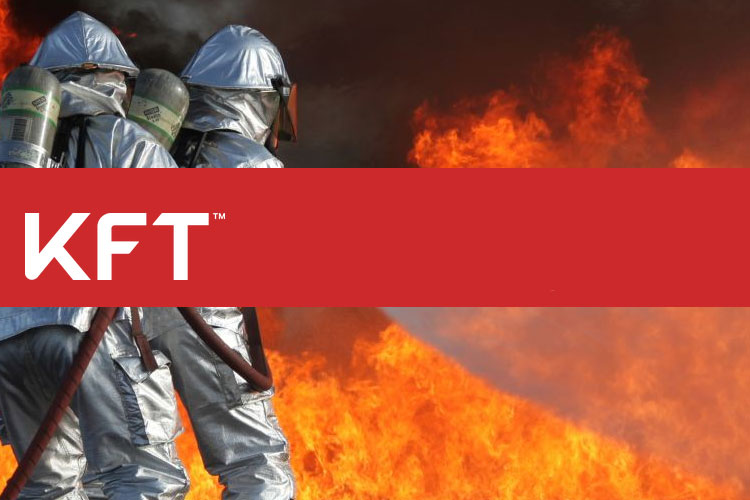 KFT Fire Trainers, the world’s largest producer of live fire training props and support equipment, announces the hiring of 40-year fire service veteran Sam Goldwater as their new Vice President.  After a yearlong search for someone who has a pulse on fire service training, Goldwater was chosen for his understanding of training needs for the fire instructor, while having a business savvy to take the company through the next century of operations. His commitment to the firefighter customer is unmatched and will allow KFT to develop products that are not only relevant in a changing fire service environment, but operate safely, are well engineered, easy to maintain, and challenge the firefighter student while meeting the goals of the training officer.

Goldwater’s hands on experience as a training officer and chief gives him practical knowledge of what drives the firefighter, the needs of the TO, and what a safe training environment truly is. While on staff of the International Fire Service Training Association (IFSTA), Sam was a member of the NFPA 1403 Committee on Live Fire Training Evolutions and authored IFSTA’s “500 Competencies for Fire Fighter Certification” as his Master’s Thesis in Adult Education at Oklahoma State University. Sam has written articles for Fire Engineering and Fire Apparatus & Emergency Equipment, has presented at the FDIC, and was the FDIC’s voice for podcasts featuring FDIC exhibitors. Sam started his fire service career in Maryland where he graduated from the University of Maryland and attended the Maryland Fire and Rescue Institute. He finished his firefighting career as a Division Chief where, as a federal contractor, he not only responded to some of the largest emergencies in history, he also responded to some of the most complicated industrial fires including the Tunnel 7 Fire in Oregon, The Sacramento Railroad Bridge Fire, and the Feather River Derailment. As Area Command during Hurricanes Katrina and Rita, Goldwater worked with multiple agencies in the most trying of conditions.

According to Rob Lane, President of KFT, “We will draw on Sam’s broad range of Fire and Business experience to propel KFT forward while meeting the ever changing needs of the fire service and the fire service instructor.”