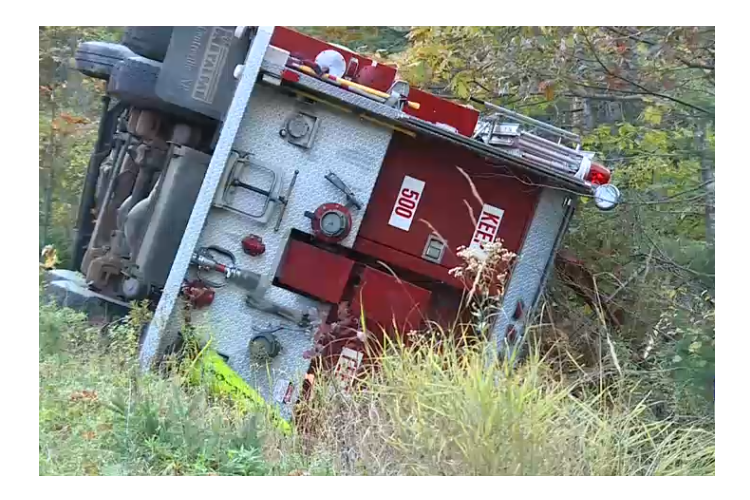 One engine collided with another on a blind corner

ST. GEORGE, Maine – Investigators determined that a fire engine was traveling at a higher than safe rate of speed in an October collision.

WABI says the Knox County Sheriff’s Office determined that the St. George Fire Department truck was traveling at 45 miles per hour, 20 miles per hour over the limit for that area, when it collided with another fire truck.

Officials say the two fire trucks were shuttling water to a fire on Clark Island in October when the collision occurred.

The two fire trucks collided on a blind corner.

WABI reports no one will be cited in the incident.